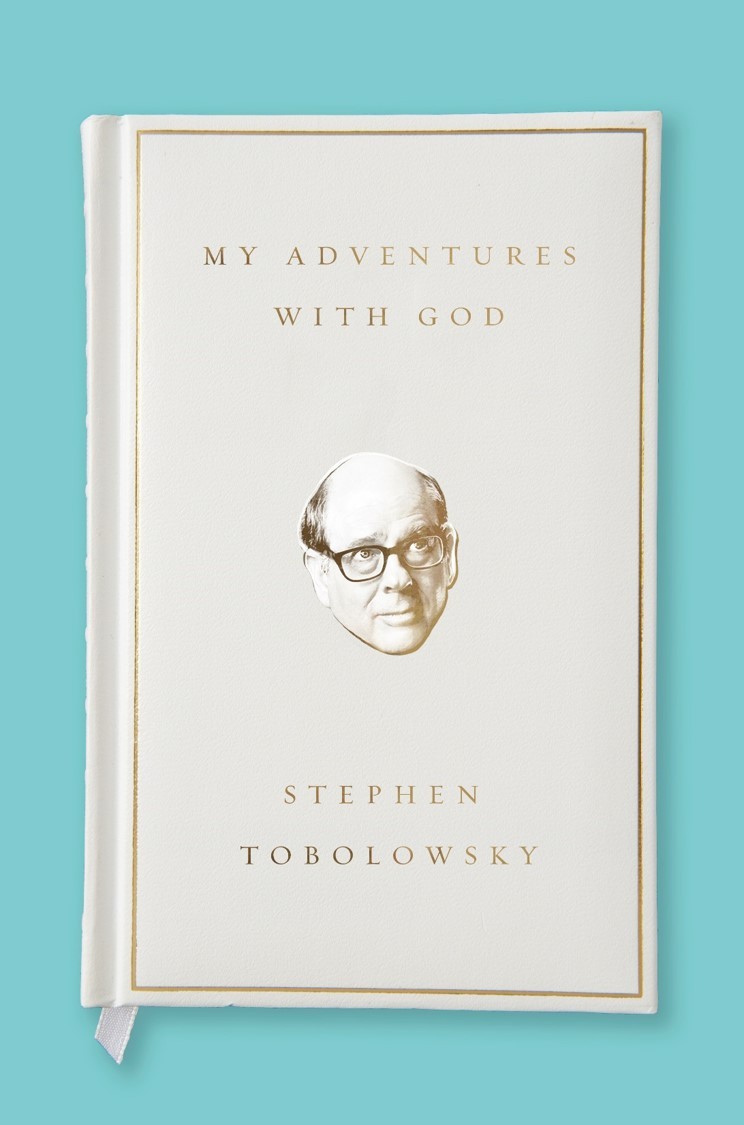 Stephen Tobolowsky is a prolific character actor with over 250 appearances in movies (Groundhog Day, Mississippi Burning, Memento) and TV shows (currently both Silicon Valley and Norman Lear’s remake of One Day at a Time). But his best role may be himself, because he’s also one of the great storytellers of our time. His popular autobiographical podcast, The Tobolowsky Files, led to a cult following, live theater performances and his first hit book of stories, The Dangerous Animals Club. Now he is back with My Adventures with God, a collection that is as hilarious as it is thought provoking. 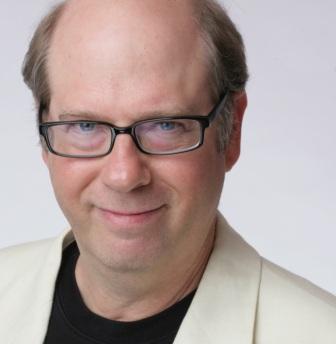 As he reflects on his youth as a Jewish kid in Texas, his early years as an actor, his marriage and fatherhood, Stephen Tobolowsky explores love, catastrophe and triumph through the lens of his evolving relationship with the mystery that is “God.”

Join us for a gala evening of storytelling from a modern master. Stephen will sign copies of his book and meet with audience members after his performance. The evening continues with a lavish dessert reception and live music by J. Michael O’Neal & Company.