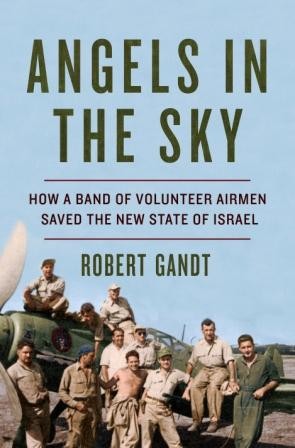 If not for a handful of airmen who smuggled surplus fighter planes from the US and Europe in the aftermath of World War II, Israel’s War of Independence might have ended very differently. The team fought off superior Egyptian and Jordanian forces in rickety aircraft and established what would become the Israel Air Force and El Al. 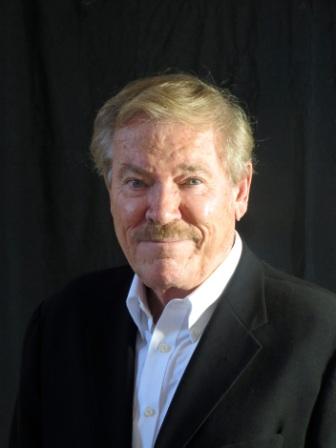 Former Navy pilot, airline captain and military historian Robert Gandt interviewed surviving members, senior Israel Air Force (IAF) officers and many others for a pilot’s-eye view of the action. From dogfights and troop movements to international intrigue, Angels in the Sky is an adventure-packed account that puts Israel firmly on the aviator’s map. Robert Gandt is the award-winning author of 16 books, and his screen credits include the CBS series Pensacola: Wings of Gold.

Bagel Breakfast | No charge | RSVP not required but appreciated