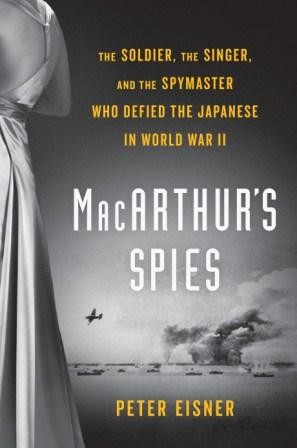 She was a nightclub singer in wartime Manila, a companion to generals, an accomplished liar with too many names and too many husbands. She was also an American spy who gathered intelligence on the Japanese occupation forces for American soldiers and refugees trapped in hiding after the Bataan Death March. Drawing on original court documents and her wartime diary, veteran foreign correspondent Peter Eisner retraces the fascinating and little-known story of Claire Phillips and the elusive spy ring she operated from her nightclub. 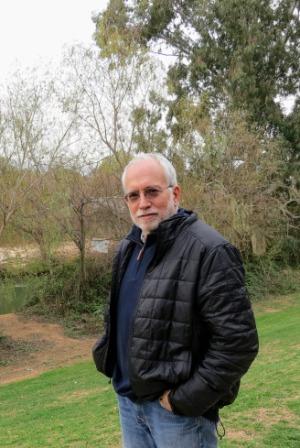 Peter Eisner is the award-winning author of Freedom Line, The Pope’s Last Crusade, and The Italian Letter. He has written for the Washington Post, Newsday, the Associated Press, and the PBS NewsHour, for which he received an Emmy Award.

Dessert Reception | No charge | RSVP not required but appreciated