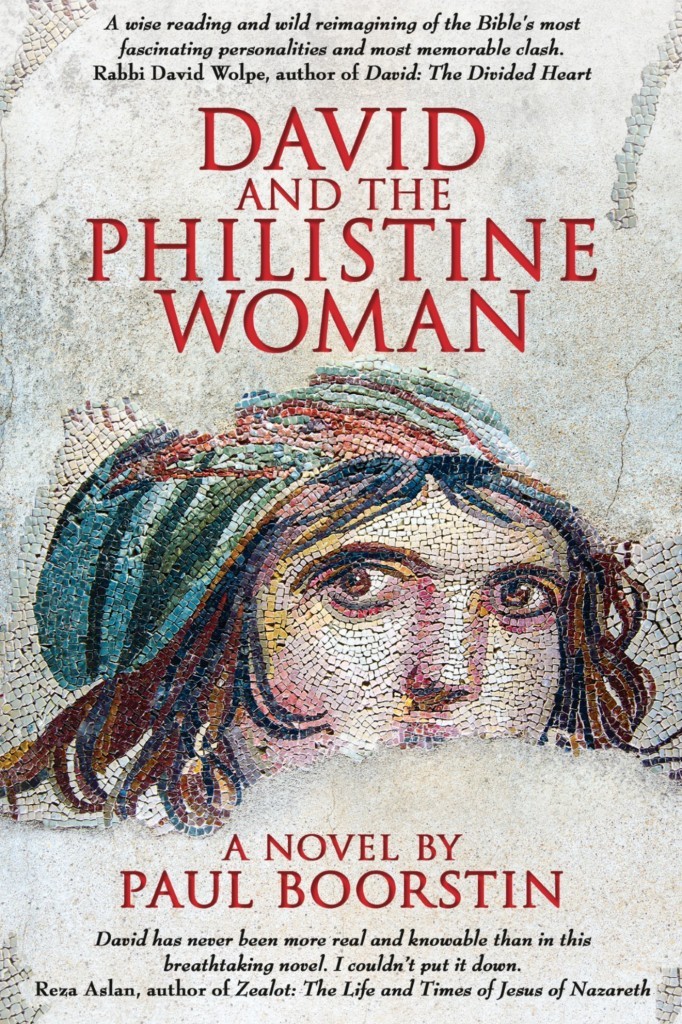 David, relegated to shepherd's work, is the youngest in a family of soldiers battling the Philistines. When the rejected prophet Samuel arrives in secret to anoint him the next ruler of Israel, David is set on a collision course not only with Goliath but Goliath’s wife, the Philistine woman. 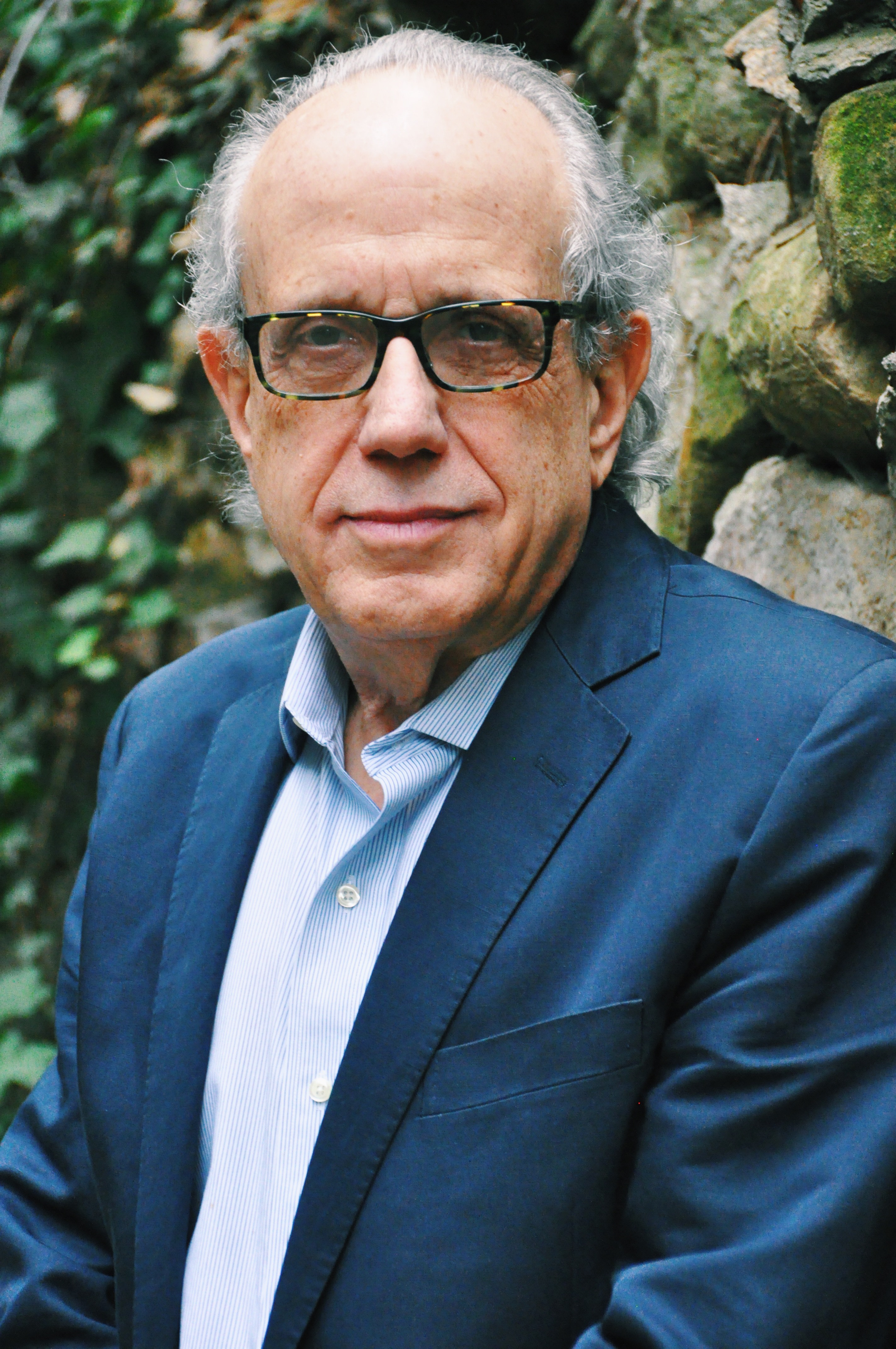 Following in the footsteps of Mary Renault, acclaimed documentary filmmaker Paul Boorstin reads between the lines of both biblical accounts and ancient history in this vivid imagination of King David's life and his rocky ascent to power.

Paul Boorstin's documentaries include award-winning work for the A&E Channel, the History Channel and National Geographic.

Paul Boorstin and his new book have been featured in The Jewish Journal.

Brunch | No charge | RSVP not required but appreciated