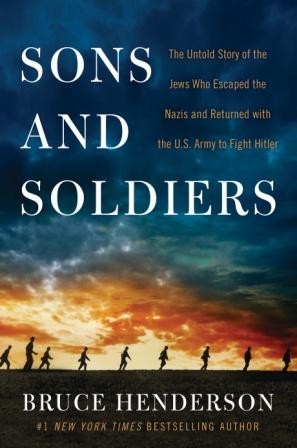 Bruce Henderson will visit the University of La Verne and the Jewish Federation’s Annual Jewish Book Festival at 4 p.m. on November 12 to speak as part of the university’s Kristallnacht Lecture series. The series focuses on Jewish history and connects the past to today’s challenges.

Sons and Soldiers tells the little-known saga of the young German Jews dubbed “The Ritchie Boys,” whose families sent them out of Nazi Germany to safety in America. Some of these young men returned to Europe at enormous personal risk as members of an elite US Army unit and play a key role in the Allied victory. 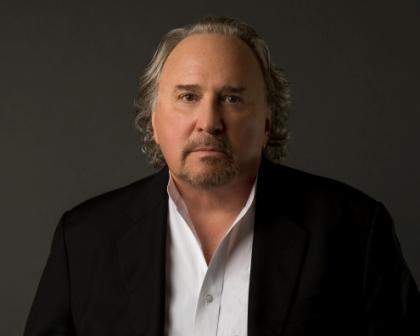 Bruce Henderson is the author of more than twenty nonfiction books, including the #1 New York Times bestseller And the Sea Will Tell, which was made into a highly rated miniseries. A former news reporter, magazine editor, private investigator and field producer for TV news, Bruce has taught reporting and writing courses at Stanford and the USC School of Journalism.

Reception | No charge | RSVP not required but appreciated