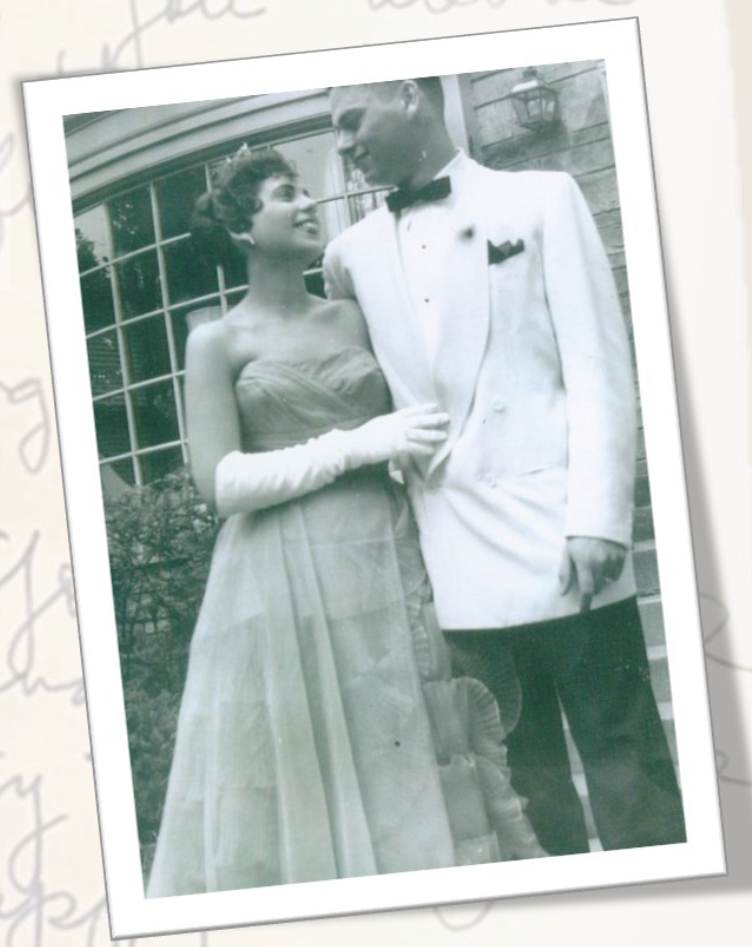 The Jewish Federation of the Greater San Gabriel and Pomona Valleys invites you to a celebration honoring Francine & Marshall (z”l) Katz for the contributions they have made to our community. The evening will include a delicious dinner followed by a concert featuring songs of love.

Your reply is requested no later than June 5

Francine and Marshall's (z"l) love story began on New Year's Eve in 1950, the day they first met. THey were married in 1955 and were together for 58 years before Marshall passed away in 2014. "I always said my life started at 16," Francine explained. "The rest is history; I guess you could say, along with a string of hilarious misunderstandings and so much love. Hey said Marshall never smiled until he met me. Well, I haven't stopped smiling since."

Francine and Marshall's committment to the community can be seen through the ongoing support they have provided to so many community organizations, including the adult therapy programs Francine has offered, free of charge, to hundreds of community members.

Together they have greatly improved the lives of so many in our community.