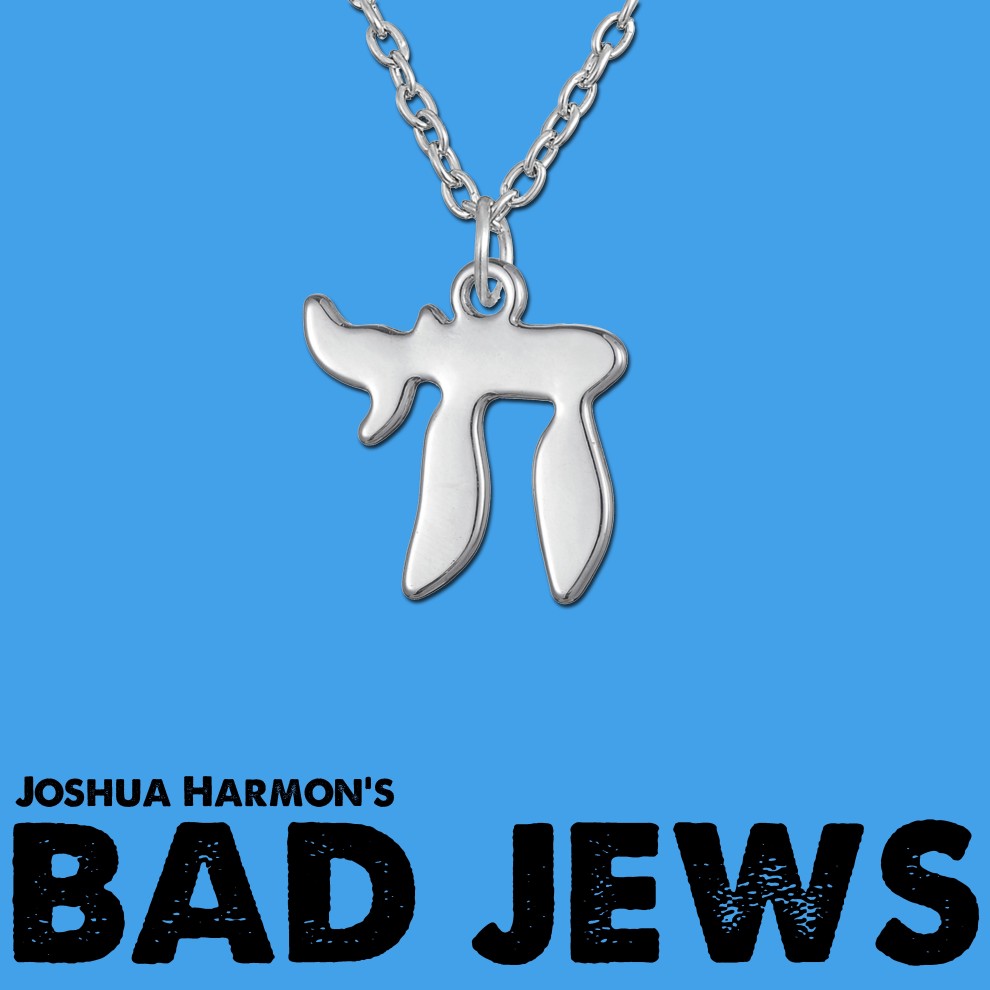 Nominee! 2014 Lucille Lortel Award, Outstanding Play Nominee! 2012-2013 Outer Critics Circle Awards, Outstanding New Off-Broadway Play & John Gassner Award Nomination The night after their grandfather’s funeral, three cousins engage in a verbal (and sometimes physical) battle. In one corner is Daphna Feygenbaum, a “Real Jew” who is volatile, self-assured, and unbending. In the other is her equally stubborn cousin Liam, a secular and entitled young man, who has his shiksa girlfriend, Melody, in tow. Stuck in the middle is Liam’s brother, Jonah, who tries to stay out of the fray. When Liam stakes claim to their grandfather's Chai necklace, a vicious and hilarious brawl over family, faith, and legacy ensues.