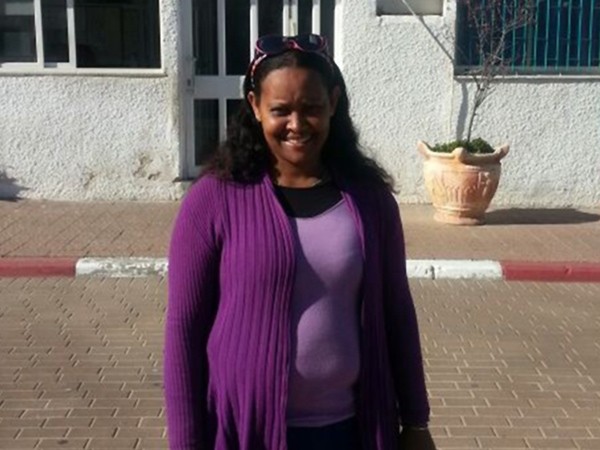 Yafit had the kind of childhood that would break most people. Until she was 7, she knew nothing but poverty and fear in her village in Ethiopia. Then her parents made her and her siblings flee, walking through deadly terrain in the blindness of night for a month and a half, never knowing where they were headed. Finally, they stopped in a Sudanese tent city, where her parents left them, promising they wouldn’t stay long. Months passed.

Then, in the dead of night, a stranger put them on a truck. Soon, Yafit was hugging her parents in a very strange new country—Israel.

Though safe, Yafit kept moving. She served in the army, graduated university, and caught the attention of Federation partner JDC. Now leading their Career Advancement Program for the southern region, she works with dozens of other women from disadvantaged backgrounds, helping them look ahead to a better future through goal-setting, career planning, and self-care. As she knows, the secret to success is to just keep marching toward dawn.