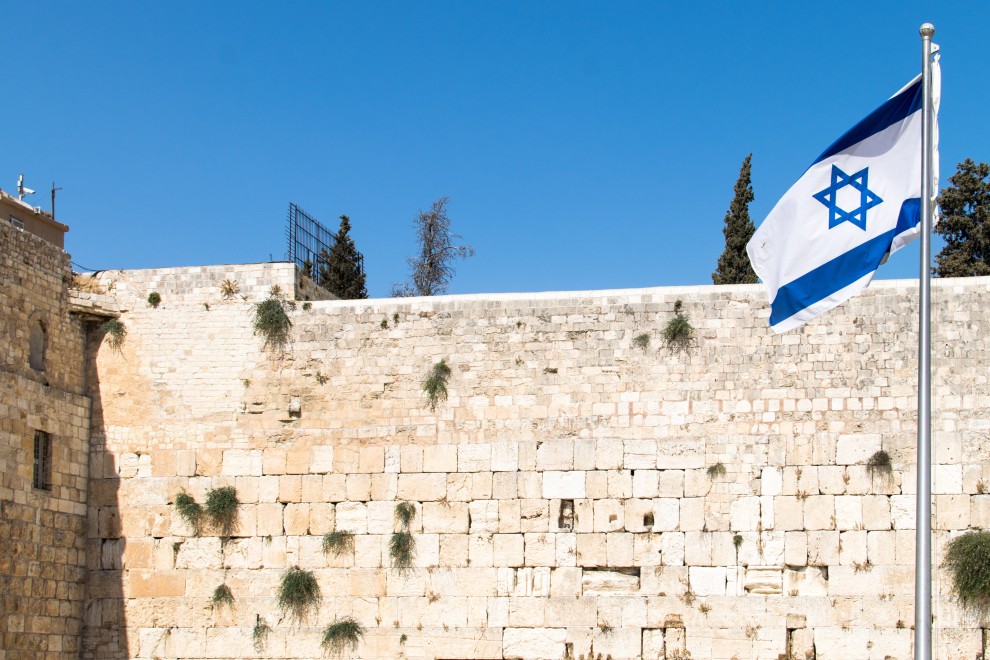 Jewish Federations of North America congratulate incoming Prime Minister Benjamin Netanyahu on forming a new government. We have had a long and fruitful relationship with the incoming Prime Minister and we look forward to continuing to work with him and the new government to support the growth and vitality of the Jewish State and to strengthen the relationships between Israel and the North American Jewish community. We look forward to celebrating Israel’s 75th Independence Day with the Prime Minister and thousands of North American leaders who will be coming to Israel this April to mark this proud milestone at Federations’ special “Israel at 75 General Assembly.”

Jewish Federations’ commitment to strengthening the ties between Israel and North American Jewry is an eternal one, and the bonds that unite our two communities are unbreakable. Our love and commitment to the Jewish State transcends any one government, any one point in time, and any particular policy or statement.  With this principle in mind, it is important to express our significant concerns over statements and positions held by some members of the incoming coalition, which have serious implications for our Jewish communities. We will continue to make clear the North American Jewish community’s perspective on relevant government proposals and to advocate for policies and initiatives that help build a welcoming, inclusive and pluralistic society.