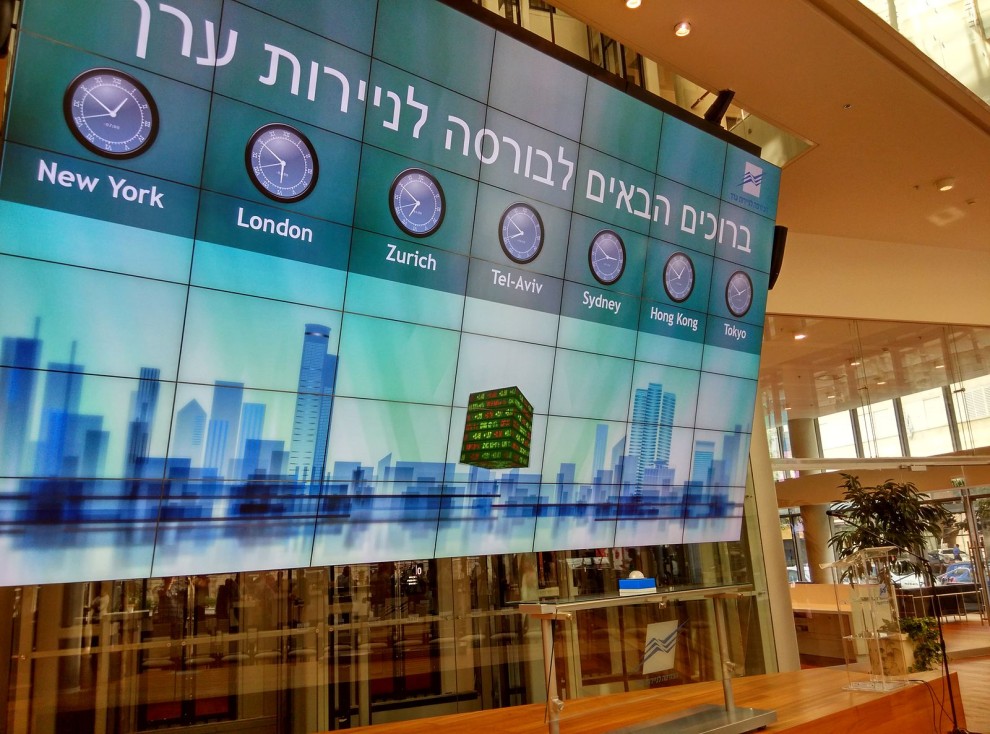 A group of 10 national organizations and nearly 80 local Jewish Federations led by the Jewish Federations of North America sent a letter to Morningstar Executive Chairman Joseph Mansueto and CEO Kunal Kapoor this morning, demanding action to root out anti-Israel bias.

Following an independent investigation in June, Morningstar admitted that some of its products (e.g. Sustainalytics’ Human Rights Radar) were unfairly biased against Israel, denounced BDS, and agreed to follow recommendations from the investigation's report. Today's letter notes that additional measure need to be enacted to ensure that anti-Israel bias is not incorporated into Morningstar's ratings.

"While we commend you for pledging to terminate Sustainalytics’ Human Rights Radar (HRR) product, ending the bespoke research that W&C flags as likely to produce biased results, and transparently implementing some of the other recommendations, the report makes clear that built-in bias against Israel infects Sustainalytics’ methodology and sources, and thus, its other ESG ratings products," the letter says.

"This bias is not only unfair and harmful to Israeli companies and those doing business in and with Israel, but such bias also threatens to tarnish the ESG ratings framework itself."

The letter lays out 5 additional steps Morningstar could take to root out anti-Israel bias, such as requiring trainings, updating methodology, consulting with experts on language, and updating its categorization methods.

"Investors should be able to get reliable company information without worrying that it is infected with political activism or skewed by distortionary political campaigns," said Elana Broitman, SVP Public Affairs for Jewish Federations. "Similarly, Israeli companies seeking investment should not be held to different standards than other companies around the world."

Federations appreciate the strong stance Morningstar has taken against BDS and its commitment to implement the White & Case report's recommendations. We are pleased that they have agreed to meet with us over our additional concerns over remaining bias in Sustainalytics products and practices, and will work to make these meetings fruitful in making further changes.

You can read the full letter here.