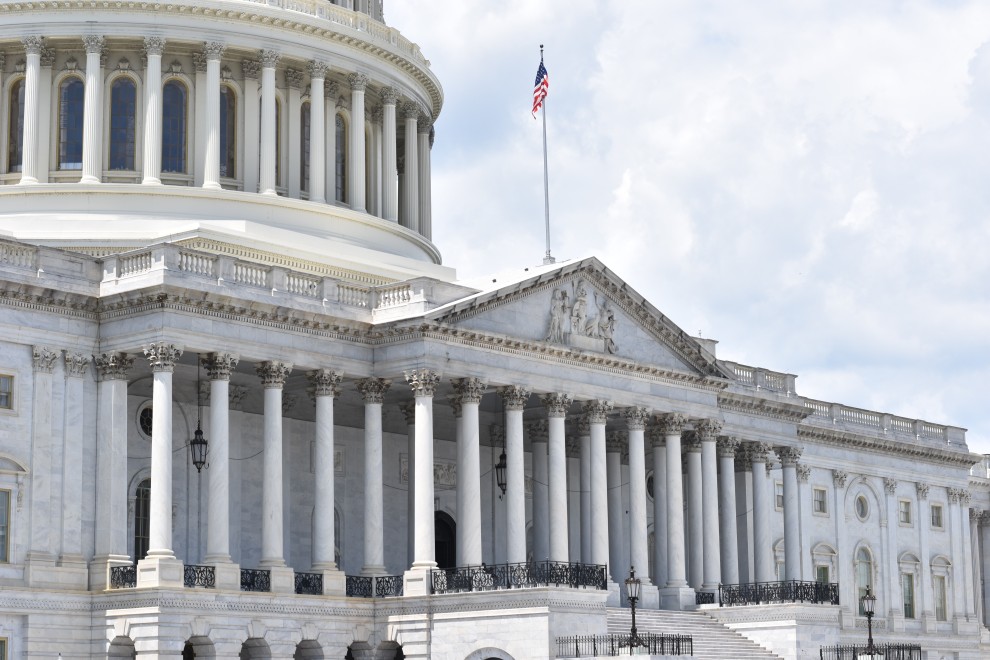 Jewish Federations applaud the Senate Appropriations Committee for including key legislative priorities in its Fiscal Year 2023 appropriations package that will help Jewish communities stay safe, secure, and healthy, and allow them to continue flourishing.

Below are some of the top priorities included in the package, for which Federations have strongly advocated.

"Jewish Federations are grateful to the Senate Appropriations Committee for including $360 million for the life-saving Nonprofit Security Grant Program, which helps houses of worship and other nonprofits protect themselves,” said Elana Broitman, SVP Public Affairs for the Jewish Federations of North America. “These funds will help us and other faith groups secure our communities in the face of rising threats, including unprecedented levels of antisemitic incidents."

The Senate Appropriations Committee included the requested $360 million for the program, matching the $360 million appropriated in the House, an increase from the $250 million in FY 2022.

"Ensuring the well-being of our Holocaust survivor community is a top priority for Jewish Federations,” Broitman said. “We are grateful to the Senate Appropriations Committee for including $10 million for the Holocaust Survivor Assistance Program in their proposed bills, a crucial investment in the community."

Approximately one third of the Holocaust survivors in the U.S. are estimated to be living in poverty. As a group, Holocaust survivors are subject to increased risk of depression, social isolation, and extremely poor outcomes if they don’t receive the proper care.

The Senate bill includes the requested $10 million in FY 2023, matching the funded level appropriated in the House and an increase over the $6 million level in FY 2022.

Middle East Partnership for Peace Act - $50 million
The Nita Lowey Middle East Partnership for Peace Act (MEPPA) established a fund to promote people-to-people programs between Israelis and Palestinians to help build the cooperation, coexistence, and mutual understanding needed to create an environment conducive to peace in the region. The $50 million for MEPPA included in the Senate bill matches the $50 million appropriated by the House.

Iron Dome - $500 million
Last May, when more than 4,000 rockets were fired into Israel by the Iranian proxy Hamas, the Iron Dome system intercepted 90% of the rockets, saving both Israeli and Palestinian lives, and ensuring the conflict remained small and localized. The Senate bill includes $500 million for the Iron Dome Missile Defense System, matching House-appropriated levels.

Emergency Food and Shelter Program - $330 million.
The Emergency Food and Shelter Program (EFSP) reimburses organizations, including Jewish agencies, for providing shelter and housing to families and individuals in dire need, and supports migrants who have crossed the southern U.S. border. The Senate bill includes $330 million for EFSP, greater than the $280 million appropriated by the House.