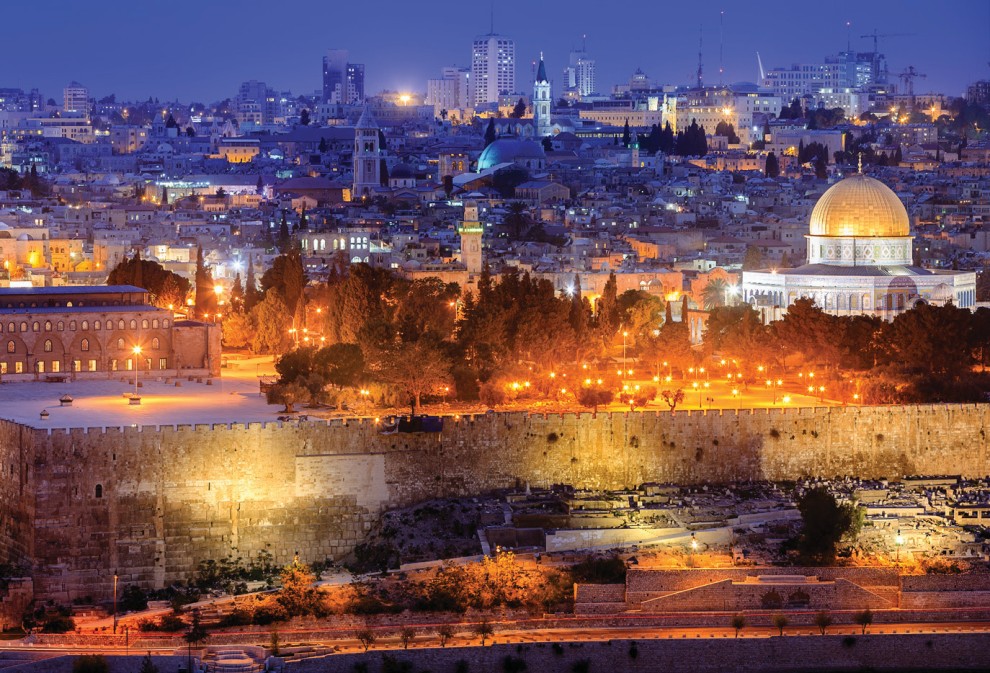 I guess part of the challenge is that sometimes the most impactful things a Jewish Federation does is not something that can be seen. Take for instance the idea that was discussed and promoted almost two decades ago… it was the notion that Jewish Federation fosters Jewish continuity. Huh??? So, the Jewish Federation works to ensure Judaism and the Jewish community will continue into the future … why didn’t they just come out and say that? That is a very good question.

Rather than use taglines or phrases, I will attempt to explain some of the “behind the scenes” work your local Jewish Federation does, to more clearly explain and answer the question above.

Around the start of each school year, as parents are sent school calendars of important events or meetings like Back-To-School Night, Homecoming, etc., inevitably there always seems to be a conflict that arises where a school has scheduled an event on a Jewish holiday. The reason this occurs is California’s Education Code prevents the inclusion of any religious holidays on school calendars. And what often occurs is that rather than checking a regular calendar, school and district personnel only use internal calendars that don’t have holidays listed. Because of this, and as a way to ensure our Jewish students, their parents, school teachers, and other personnel in the over 60 school districts in our community, are being supported, the Jewish Federation sends out two letters a year, one in January introducing the Jewish Federation as a resource, and one in July reminding districts of when the High Holy Days are that year and that no student can be penalized for missing school due to religious observance according to California’s Education Code. We also include in each letter an 8-year calendar we have developed that lists the dates of all of the major Jewish holidays so that the districts can use the information as a reference when planning and scheduling.

Another example of the work we do that often goes unseen is our advocacy work on behalf of the Jewish community. Whether it is representing the Jewish perspective on issues around such things as California’s new ethnic studies requirement, bills before California’s state legislature like AB 587 (a bill to require transparency for social media companies in an attempt to stop the spread of hate speech and rhetoric on these platforms), and other advocacy efforts. By being involved in these and other areas, the Jewish Federation is able to ensure that a Jewish voice and perspective from our community is heard and is part of the conversation.

And lastly, earlier this year the Jewish Federation officially adopted the International Holocaust Remembrance Alliance’s working definition of antisemitism. It is our hope that by doing this, other Jewish and non-Jewish organizations will join us and close to 1000 other organizations in this effort.

I know that you may not always hear or see what the Jewish Federation is doing besides the programs many in our community have participated in and/or benefitted from. I just hope you know that each day we are working towards fulfilling our mission to strengthen and enhance Jewish life in our community. And we can do this through the support we receive from community members like you. Together, we are making our community stronger.