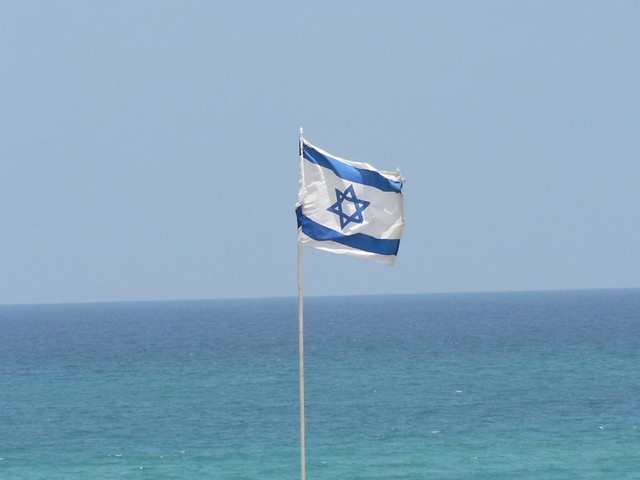 How Israel's domestic policies can send ripples accross the sea.

I often think that people do not really pay attention when leaders outside the US are either re-elected or there is a leadership change because they think it has no impact on their lives. But, as the world continues to get smaller and smaller and more interconnected, this can have a profound impact on our lives as American Jews.

Take for instance Benjamin Netanyahu winning his fifth term as Prime Minister in the April elections that took place in Israel. While I do not have an opinion about Prime Minister Netanyahu when it comes to how he handles domestic issues in Israel, I am very concerned when the stances he makes impacts Jews here and abroad.

Over the past number of years, I am sure you have seen and read about the increased anti-Israel sentiment on college campuses, including our local universities like Pitzer College and Occidental College, and the rise of the BDS (Boycott, Divestment and Sanctions) movement. I believe that decisions and statements made by Netanyahu and/or the Knesset have a direct correlation to this increase.

Comments and discussions such as Israel’s plans to annex settlements, plans to take authority from Israel’s High Court, and the Nationality Bill are developments that add oil to the BDS bonfire and have caused a rise in anti-Israel sentiment on campuses.

Jewish students become the target because there is a perception in society that if you are Jewish, you have strong feelings of support for Israel. However, this is not always the case. In fact, the vast majority of today’s Jewish college students do not have a connection to Israel. As a result, not only do they not have an opinion or understanding of what is happening, but they are also not able to respond when confronted on campus by strong pro-Palestinian groups like Students for Justice in Palestine and others.

One can only imagine what the climate will be like, moving forward, towards Jewish college students across the country as Prime Minister Netanyahu’s new coalition government, which has already come out and said that it is going to be even more conservative/more hawkish, is formed and starts to govern.

Prime Minister Netanyahu finds himself in a very precarious position. His first job is to protect and support Israel. He has to deal with a neighbor who wants to wipe Israel off the face of the map. Therefore, he has to do what he sees is right to protect and defend his fellow citizens as the rest of the world watches and questions his every move. I do not expect leaders to always care about what others think, or the impact their decisions will have on anyone outside their country. However, in the case of Israel and Prime Minister Netanyahu, his comments and actions do affect Jews around the globe every day. I hope he and his new coalition government keep this in mind because whether it is in Europe or on our college campuses, we will be impacted.

I would encourage you to follow, or at least keep an eye on, what transpires in Israel. I can assure you the rest of the world, especially the Arab world, is and will continue to do so.