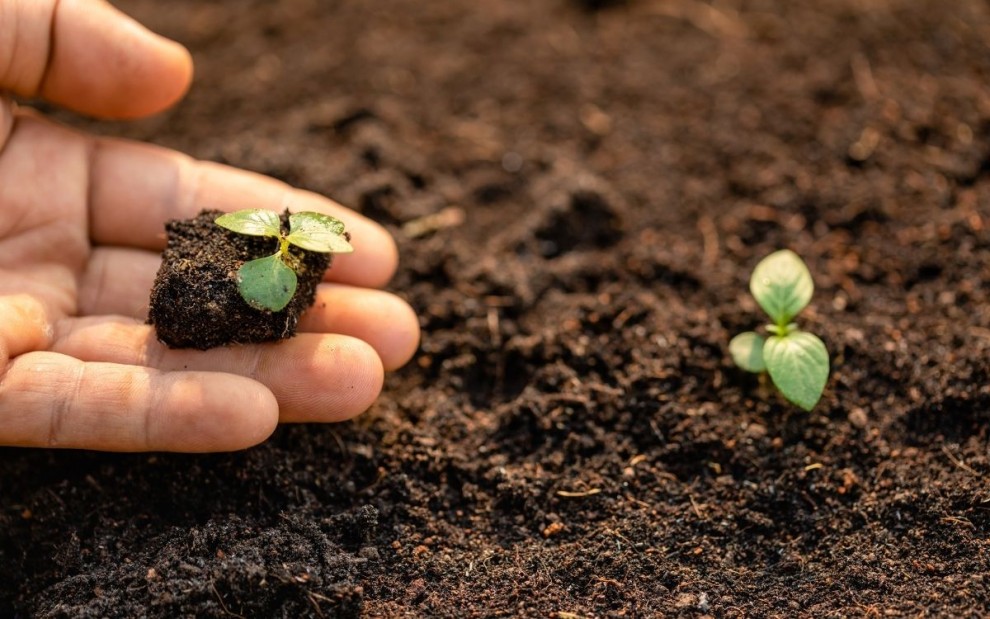 Like other religions and cultures, Judaism has taught the world many things. Do not put a stumbling block before the blind. The importance of rest and appreciating (and valuing) all of what was created. Love your neighbor as yourself… classic. Do unto others as you would have them do unto you… come on... it’s called the Golden Rule for a reason. While these are pillar teachings, the one I believe tops them all is the concept of teshuvah.

In a few other columns, I have written about teshuvah, the act of seeking forgiveness for past actions, or more specifically, for times that we did not act as our most authentic selves. However, at this time of the Jewish year, as we prepare for the start of Rosh Hashanah and the start of the Ten Days of Awe (the time between Rosh Hashanah and Yom Kippur), I believe another column is justified.

What strikes me most about asking for forgiveness is its sheer power to bring about change. And yet, while individuals may understand the concept of issuing an apology and how this act can help a person make amends for wronging someone, there have been very few times in recorded history that an extensive collection of people, especially those in power, have been able to say “I’m sorry.”

I share this perspective as I have been watching Ken Burns’ latest documentary The US and the Holocaust. I hope you have tuned in to see the first of the three-part series… it is simultaneously riveting and appalling. The documentary gives extensive background on what led to the rise of Nazism and Hitler and the climate in the United States towards Jews. One of the critical moments in the first part of the documentary covers how Hitler and the Nazis modeled the laws passed against Jews (and other non-desirables) on laws on the books here in the US (i.e., Jim Crow laws) caught me off guard.

As I was reminded of this, I realized that the government – either United States or individual states – has never publicly acknowledged that those laws were wrong. Instead, people have continued to try to justify and defend them (let alone enact similar laws even today). It is important to consider how impactful and monumental it would be if our government would publicly admonish how it treated US citizens in the past. A public statement that accepts and acknowledges how wrong these laws were, how insensitive, repulsive, and hurtful they were, and should never have been enacted. And, of course, the statement would need to include an apology. Can you imagine how incredibly profound and impactful this demonstration of teshuvah could be? I mean, Germany did it… why can’t we?

Remember, the act of teshuvah is not meant to forgive and forget. Nothing can erase past transgressions. But, what teshuvah does is help start mend and repair a relationship. And…it is the essential part of the process to help us become the best us we can be.

Wishing you all Shana Tovah u’metuka – a happy and sweet new year!