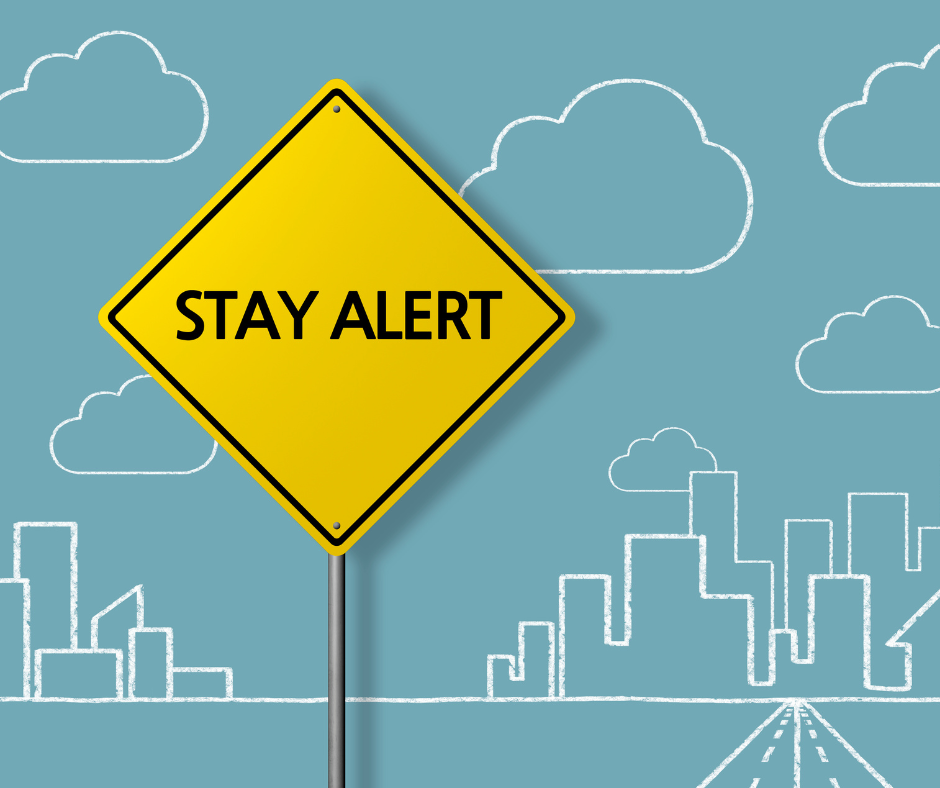 By now, you have probably seen the news about Adidas immediately canceling its marketing agreement with Kanye West following his antisemitic rant that took place a couple of weeks ago. While it may have taken longer than many people had hoped, thankfully, Adidas put morality, civility, and the company’s values ahead of profits. In today’s day and age, when so many companies are driven by the bottom line and shareholders’ expectations, it’s comforting to know that companies are still interested in doing the right thing.

However, it is important to remember that this decision will have ramifications on all sides. On the one hand, I hope that people will recognize that they will be held accountable for their actions and there are consequences, even for celebrities, for said actions. People often assume that privileged people are not held to the same standard as “commoners.” This is an example of what can and should happen when people do stupid and ignorant things. On the other hand, I am sure Adidas’ executives recognized that it would be horrible for business if they moved forward with their affiliation with West. Whatever their reasoning and rationale, they made the right decision.

On the flip side, I am sure that there will be people that will use this against the Jewish community as another example of Jewish “power” and how Jews “control” the media. Or will peg this as another example of “cancel culture.” However, society cannot let these beliefs and fears tarnish or drive important decision-making. Doing what is right (and just) takes courage and moral fortitude, especially when that decision is questioned. And the Jewish Federation applauds Adidas and other companies that use their voice to stand up against hatred and bigotry.

Of course, all of this has taken place as a backdrop to the latest round of hate-filled flyers hitting community driveways over the last several weeks, as well as the incident on the 405 overpass over this past weekend. The flyers blaming Jews for COVID policy suggested that Jews drive President Biden’s policies, and the latest one that names the Jewish heads of Disney are all being promoted by the same group – Goyim Defense League (GDL).

The GDL is “headquartered” in Napa Valley and has had similar campaigns carried out in the last year or so. In fact, according to the ADL, in 2021, this group was responsible for at least 74 antisemitic propaganda incidents carried out in 17 states. It is crucial to understand that this group incentives people to carry out these incidents by offering them merchandise credit on their website. And, according to what I have heard from law enforcement, except for possible citations for trespassing or littering, what they are doing is not illegal as they are doing it indiscriminately and with no criminal intent.

I would encourage you to continue following the mantra, “if you see something, say something,” and notify us if it happens in your neighborhood. The Jewish Federation will continue working with our local law enforcement and the ADL and SCN to monitor this ongoing situation.