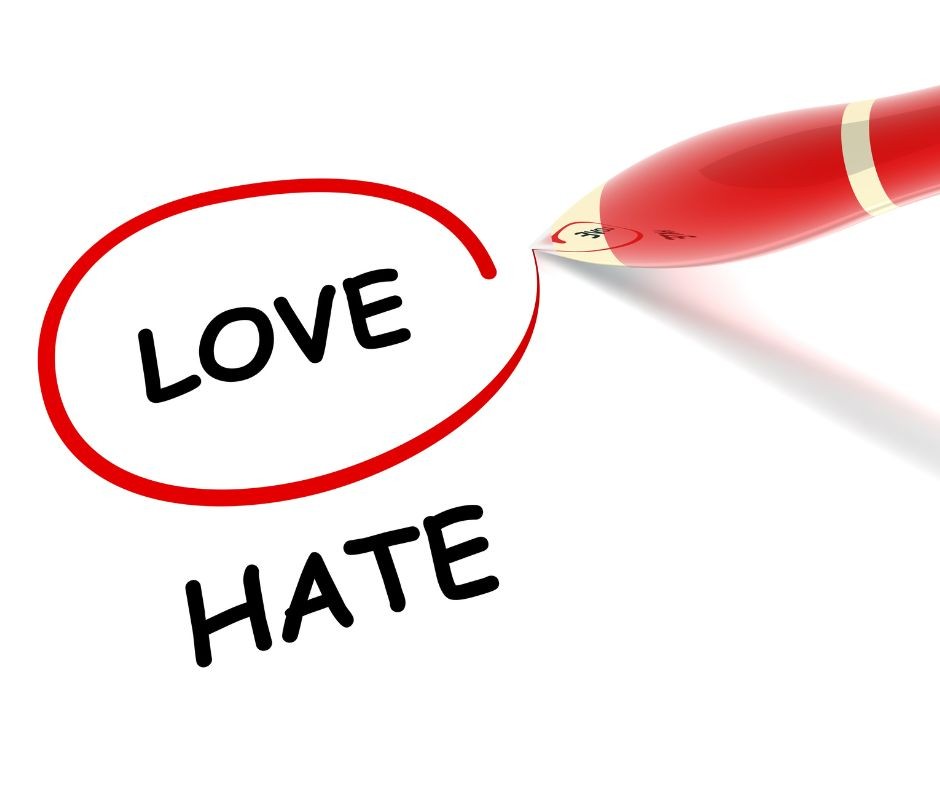 As I have gotten older, I continue to be amazed at how people put themselves in situations or, more specifically, bring problems upon themselves through their own actions. I was taught at a very early age that while there are few things in life that we can control, our actions and how we carry ourselves are something we do have control over. And, depending on those actions, the choices we make have consequences – either good or bad. This is the same concept that my wife and I have tried to instill in our daughters.

I share this following a week filled with controversy after controversy after incidents of hate-filled words made by influential people. First, Ye (formally known as Kanye West) made his antisemitic rant tweets. Then it was the comments caught on tape from members of the LA City Council making derogatory comments about a fellow council member’s child. And then the incident, while not made by an influential person, of the latest round of antisemitic flyers being thrown onto driveways in San Marino and areas of Pasadena on Yom Kippur.

What I find a good sign is that each one of these incidents has had a national response of people speaking out against them. At first, Jamie Lee Curtis and Sarah Silverman (both Jewish) called Ye out for his comments. Thankfully other famous non-Jews also began speaking out against this and calling it out for what it was… hate. And the same thing happened swiftly following news of the LA City Council situation.

In today’s day and age, when hate speech seems to have become much more mainstream and as more avenues for people to espouse their thoughts, more people who are not the target of these incidents need to speak out against them. However, as I have previously mentioned and commented, unless this happens more and more, and people recognize how by standing up to racism and hatred of all forms, they can help be part of the solution, it will continue.

Too often, when something does not impact someone personally, people feel that it is someone else’s problem, so we don’t need to worry about it. But, unfortunately, this is EXACTLY the time when we need to stand up. It is what Martin Niemoller, a Lutheran Pastor born in 1892, reminds us of in his poem “First they came…”

First they came for the Socialists, and I did not speak out—

Because I was not a Socialist.

Then they came for the Trade Unionists, and I did not speak out—

Because I was not a Trade Unionist.

Then they came for the Jews, and I did not speak out—

Because I was not a Jew.

Then they came for me—and there was no one left to speak for me.

But where I think Niemoller missed the mark was that people need to speak out when they see injustice in the world, not because if we don’t, no one will stand up for us, but rather because it is the right and just thing to do. An attack on any people should be seen as an attack on humanity. This is what Judaism teaches and is a great lesson for everyone.