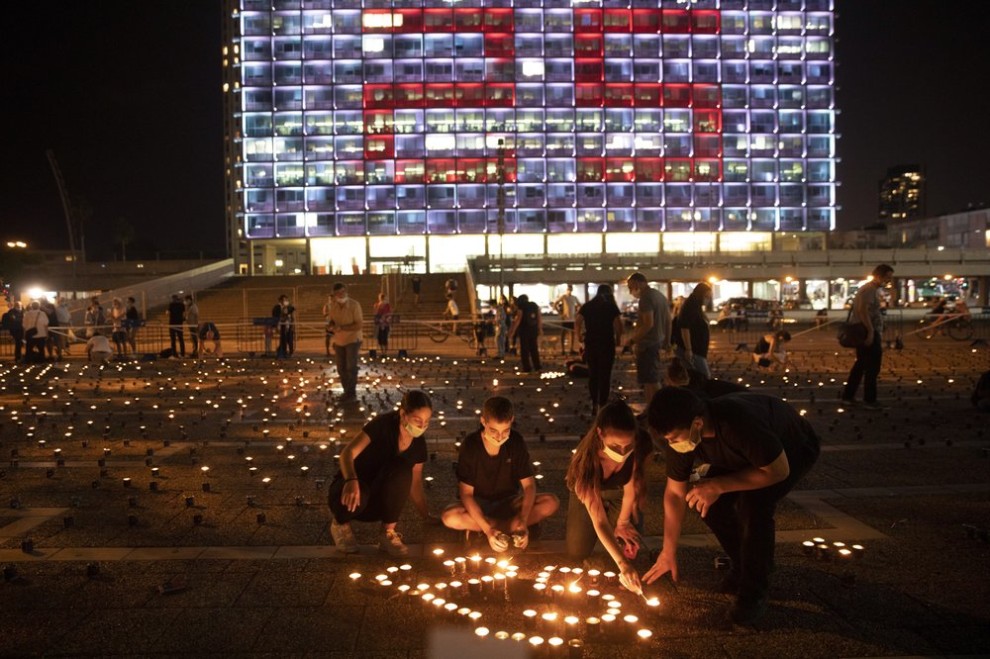 Tomorrow marks the 25th Anniversary of Former Israeli Prime Minister Yitzhak Rabin’s assassination. This attack, following a peace rally in Tel Aviv’s Kings Square, was carried out by a far-right Israeli extremist who believed that through Rabin’s efforts to make peace with the Palestinians, he was “giving our country to the Arabs.”

Rabin’s efforts to make peace with the Palestinians had been remarkable. Two years before his assassination, in 1993, Rabin was at the White House signing the first of two Oslo Accords (Declaration of Principles) alongside Palestinian Leader Yassar Arafat. This peace accord was finalized the following year and the two were awarded the Nobel Peace Prize. While this accord was lauded around the world, Rabin was denounced as a traitor and a murderer, even likened to Hitler at enraged right-wing demonstrations. And yet, there is no way to know what might have happened had Rabin been able to continue his peace efforts. What could Israel and the rest of the Middle East be like today had an extremist not murdered one of Israel’s most pro-peace Prime Ministers?

To commemorate this important anniversary, the Embassy of Israel is holding a virtual commemoration of the life and legacy of Yitzhak Rabin tomorrow (Wednesday, Nov. 4) at 3:30 pm PT. Click here if you are interested in signing up to attend.

I bring this up today not only because of the anniversary, but to serve as a reminder of what can happen when fundamental differences threaten to tear a nation apart. We are already a nation that is being pulled apart, divided by what is seen and understood as fundamental differences. And depending on how the results of today’s elections play out, we might become even more polarized. It is up to all of us to do whatever we can to not let that happen. As I have shared before, since we cannot control how anyone else acts/responds/makes choices/etc., we MUST act responsibly and make sure our own actions do not add to the problem. And if we see others acting irresponsible or are making “bad choices”, we need to call their actions out as such.

We are in for some very interesting next several weeks (as if the past nine months have not been interesting enough.) I encourage everyone to remember to breathe and find ways to reduce stress and anxiety, while at the same time remembering that it is okay to feel the feelings you do. These feelings show you and the world that you care, and are concerned about not only you but also those around you.