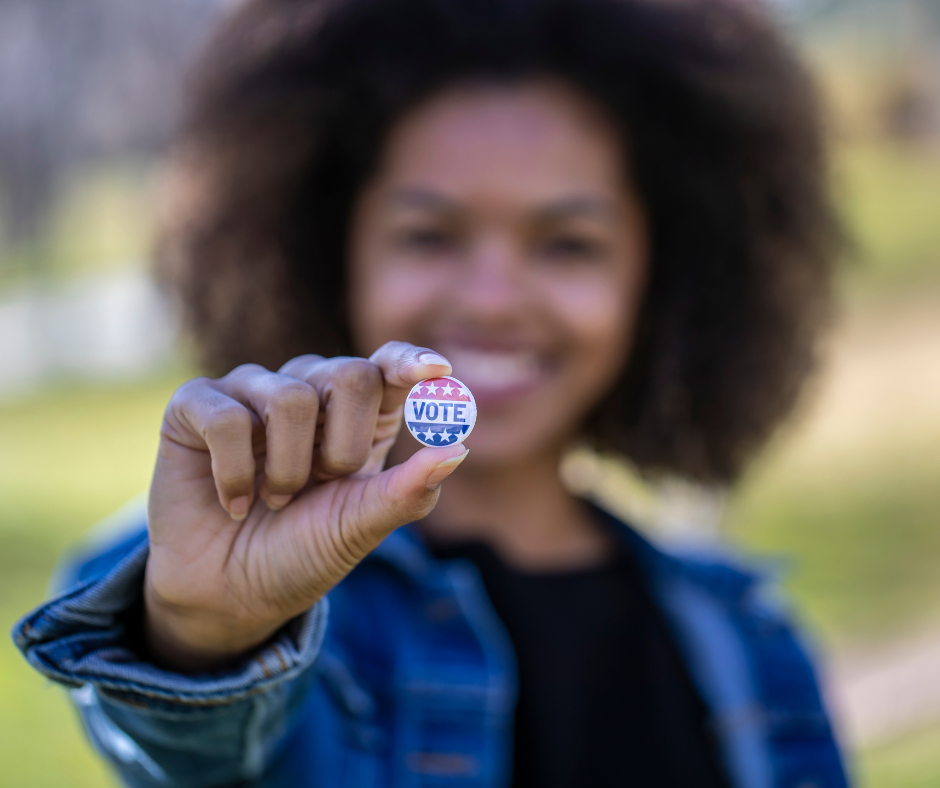 Next Tuesday, November 8, the second Tuesday in November, is probably the most important day on the calendar. In some countries, people are even given the day off to exercise their civic responsibility. But, of course, I am referring to Election Day.

Before I go any further, I want to assure you that this week’s message will not be political in nature but about politics. At different times, the Jewish Federation has been accused of being partisan or taking a stand on something that does not represent the vast majority of our community. One of the important roles I see the Jewish Federation playing in our community is being the Jewish voice, the organization that represents our collective Jewish community. I want to let everyone know that as the Jewish voice for the community, we understand and take our position very seriously. It is why we rarely take a stand on an issue that people may expect us to weigh in on.

However, we can all agree that the power we have as citizens to vote is crucial. It is what former Supreme Court Justice Louis D. Brandeis meant when he said, “The most important office (we can hold) is that of a private citizen.” While I believe Brandeis was speaking about people voting, I think if he were alive today, he might suggest that each of us look at how we view “the other side” of the political divide. Whatever the reason… we have gotten away from how things used to be when people were able to share their ideas and perspectives, even if they differed from ours. There was mutual respect and appreciation for people having different opinions than our own.

We need to do what we can to return to that time. In my mind, since the only thing we can control is our own actions, the fix needs to begin with us. First, we need to look at ourselves in the mirror and commit to being more open to truly listening to another person’s viewpoint and seeing where they are coming from and why they believe the way they do. I am not saying this will be easy, but it needs to start NOW. And we can take an active role in helping make it happen.

On an entirely different note, I wanted to share some information as a follow-up to something I wrote about last week pertaining to the organization that was encouraging the horrific flyers that have landed on several driveways and walkways throughout our community over the last several months.

Earlier today, I read that the Goyim Defense League’s (GDL) website, Goyim TV, was taken down by its domain provider. An article in J Weekly reported that the takedown represented one of the most impactful actions yet taken by an internet company against the website and its followers. While this may only be a temporary situation, the fact that the domain took a stand is a big deal as it has caused chaos, confusion and prevented them from raising funds. Hopefully, these challenges will continue as more people and companies stand up against hatred.