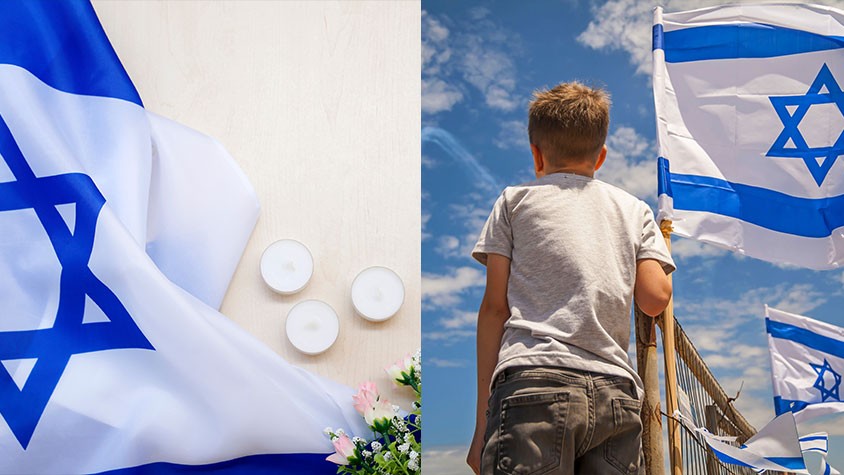 In all of my almost forty-eight years, I cannot remember a time when so much was happening all at once. From COVID and all of the various impacts it has continued to have on our lives, even as we are now at the start of the third year, to the turmoil and devastation in Ukraine over the last two-plus months brought on by Russia’s invasion and attacks on the Ukrainian people, I am finding it hard to keep up with everything going on in the world.

These were only two major situations… I haven’t even mentioned the ongoing animosity and disdain for “the other,” let alone the unbelievable surge of antisemitism that we have seen over the last several years or the news that came out late yesterday about the leaked Supreme Court draft opinion brief that may overturn Roe v. Wade. There are so many other incidents that would normally garner our attention that are taking place that we don’t have time to even think about, analyze or discuss like we used to have time to do. I think we all need to invest in toothpicks so we can use them to keep our eyes open in order to have enough time to try and follow everything taking place around us.

Sadly, while our head is tired from being on a swivel, trying to keep up with everything going on around us, I have a feeling that we may not remember a couple of important events that are happening this week. First, let me wish all of the mothers in our community a very happy Mother’s Day. And although it is an important event taking place on Sunday, it was not what I was referring to.

Tonight (May 3) Israel will be marking the start of their Memorial Day (Yom HaZikaron) at sundown. Unlike our Memorial Day here in the US, which has become more about store-wide sales and barbecues, Israel’s commemoration is a solemn one. In fact, all across the country, a siren will wail for one minute at 8:00 pm and then again, tomorrow at 11:00 am. No matter what Israelis are doing at that moment, they will stop and remember those valiant men and women who made the ultimate sacrifice to help establish and later defend Israel. Due to its age, population size, and the fact that all Israelis are required to serve in the military once they reach 18 years of age (as long as they meet certain criteria), most Israelis know someone or have someone in their family, who died defending the country.

Then, on Wednesday (May 4) at sundown, the country’s mood will immediately change to one of celebration as Israel marks its 74th anniversary of becoming an independent country (Yom HaAtzma’ut). It is a real family day when Israelis will flock to national parks, hiking trails, beaches, and parks to picnic and barbecue.

These two important events, being scheduled back-to-back and exactly one week after Holocaust Remembrance Day (Yom HaShoah) illustrate the commitment the country has not only to remember the past but also to celebrate the future. We thank all of the men and women who helped establish Israel and ensure it continues to be here for future generations.