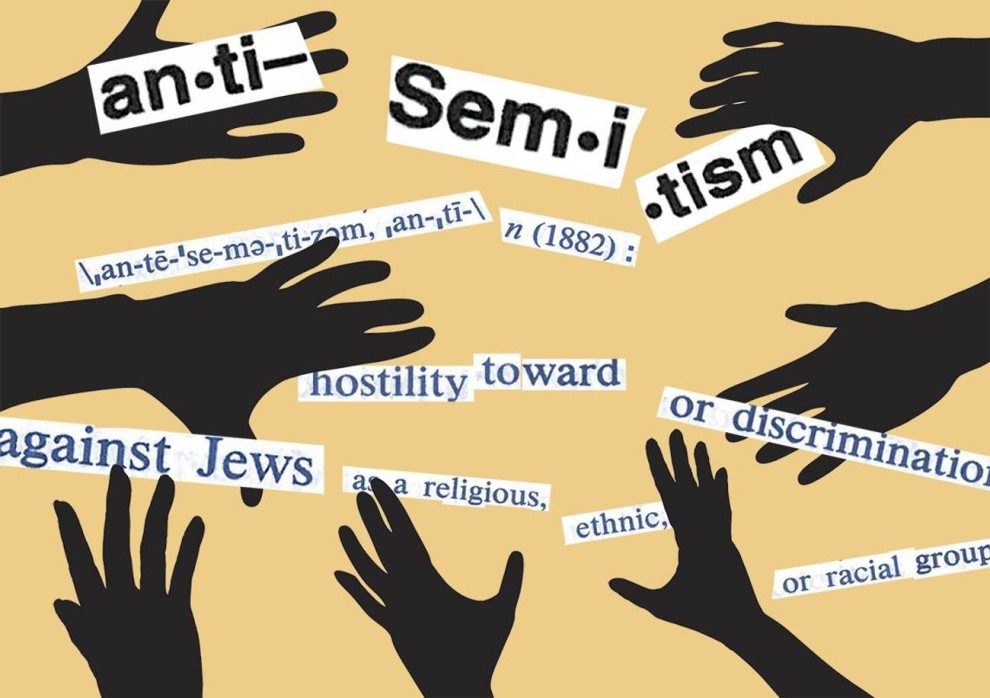 Israel is unlike any other country in the entire world. Roughly the same square mileage as New Jersey, and home to the SECOND largest Jewish population, it elicits deep emotional ties, not only for Jews but also Christians and Muslims as well. And as we have just witnessed the past couple of weeks, it continues to be the source of much pride and strife in the world. We pray that Israel continues to be safe and that the recent ceasefire continues to be honored.

I love Israel and treasure that it exists. It is our ancestral homeland, a beacon for many, and seen as the Jewish nation. In the recent Pew Research Study, it was determined that more than 80% of US Jews feel that caring about Israel is a key part of being Jewish.

However, what is very troublesome to me and has caused a significant impact on the lives of Jews all over the world is this direct connection society makes between Jews and Israel. No other people are so closely tied to a nation, and as a result, become the target of hatred and violent acts as a direct result of that nation… even though the vast majority of those people do not live in said nation.

To put a simpler way…. When Israel is perceived to have done something wrong, or heavy-handed it is worldwide Jewry that is attacked. Jews all over the world become the target of hate speech, antisemitic diatribes, and other verbal or even physical attacks. We are being blamed and targeted as a group because of this. It is beyond reproach and needs to stop.

We see and experience this over and over again. We saw it last week in the attack of two diners, who happened to be Jewish, at a Beverly Hills restaurant by pro-Palestinian supporters. This attack and the staggering increase in other antisemitic incidents led five national Jewish organizations to “sound the alarm” and sent President Biden a letter articulating our collective concerns.

This symmetrical rise in hatred towards Jews, following an incident taking place in Israel is not new. According to Brian Levin, Director of the Center for the Study of Hate and Extremism at Cal State San Bernardino, “Since national data collection began in 1992, the worst months of each decade revolved around disputes in the Holy Land or around conflictual elections."

The ADL has also reported on a significant uptick of antisemitic incidents on social media sites, including TikTok, Facebook, Twitter, and Instagram that they say are directly linked to the most recent incident in Israel and Gaza.

So… what can we do? Is there a way to fix this? Sadly, there is no short-term fix, no magic bullet. But, what we can do is to continue to stand up against hatred of any kind, call it out, and encourage others to do so as well. The more people who stand up, especially those who are not the target, can and will have a powerful impact. We can also ask local, state, and federal government to continue to pass laws like the COVID-19 Hate Crimes Act that President Biden signed last week. These actions and acts can and will work. It is just going to take time.

Remember, it was Dr. Martin Luther King, Jr. who conveyed that “Hate begets hate; violence begets violence; toughness begets a greater toughness. We must meet the forces of hate with the power of love.”