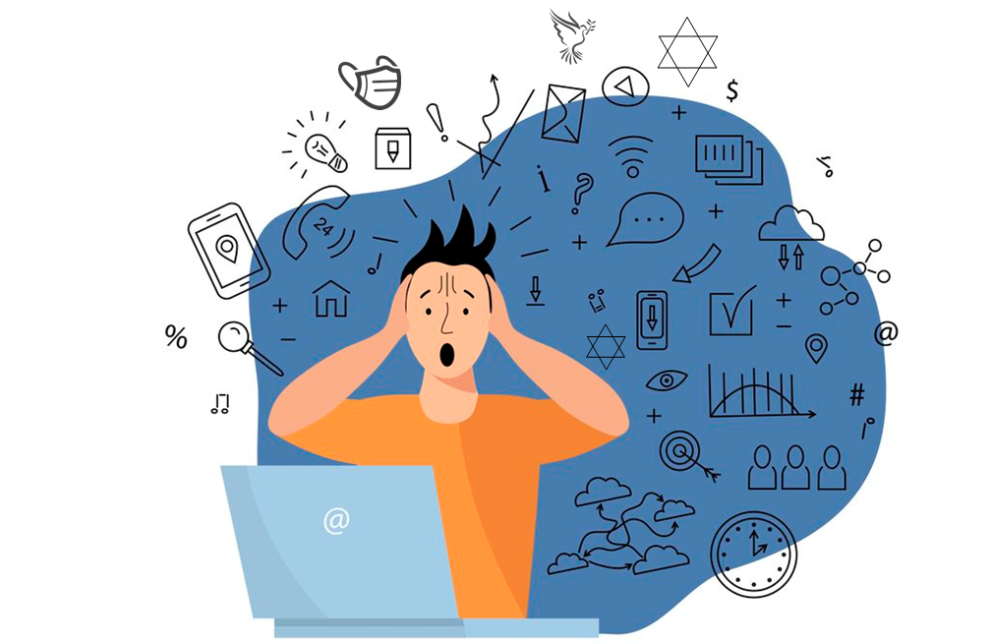 What a week it has been. Israel continued to defend itself from Hamas rocket fire, CDC lifted the mask mandate for fully vaccinated people (even though Governor Newsom later came out and said that California’s mandate would not be removed until June 15), vaccines began for 12-15-year-olds, Congress passed the COVID–19 Hate Crimes Act (a bill that will address the increase in hate crimes and violence against Asian Americans during the coronavirus pandemic), and much more. Oh… and we celebrated Shavuot.

Any one of these items would deserve a column written about them because of the impact they have or will have on our lives. But take a moment and realize that while we have been trying to slowly return to our pre-COVID lives as more and more people are vaccinated, time does not stop… life moves on.

I feel I would be remiss if I did not address the situation facing Israel. As I am writing this message, Israelis are on edge. They are trying to go about their daily lives but ready to drop everything at a moment’s notice to run for their safe rooms or shelters as soon as they hear the air raid siren. While you may have seen personal accounts from Israelis of what they are going through, I wanted to share with you a reflection from one of our community members who is currently living in Israel.

I am a strong supporter of Israel. And yet, I am heartbroken by the news reports of the destruction and death of innocent Palestinians, as well as Israelis. And, I am bothered by the fact that people have a problem with Israel protecting its citizens.

A colleague of mine, Dov Ben-Shimon (CEO of Jewish Federation of Greater Metrowest, NJ) posted the following message on Facebook that I feel clearly articulates a perspective that many people have:

“What pains me most in this discussion is a depraved, insane view that - because Israel protects its citizens, and uses incredible technology to defend its skies - the “imbalance of death” means that Israel is immoral.

I saw this evil claim on a tv show last night and all-over social media. An obscene, perverse view that basically expects more Israelis to die so that the conflict will be more “even-handed.”

I have many, many complaints, arguments, questions, concerns, and disagreements with the Netanyahu government’s actions. That’s called good citizenship. It’s a sign of a healthy democracy. Arguing (respectfully and peacefully) means you love a place. Right now isn’t the time I want to focus on that. Not when friends and partners I love are running for their lives in terror.

The death toll is disproportionate precisely because Israel takes every effort to protect its people and Hamas takes every opportunity to put Palestinians in harm’s way.

In the end, it’s very simple. If the Palestinians stop firing rockets, this conflict ends.”

Remember, while it may be portrayed differently in the news and on social media, it was Hamas that started the current conflict when it began indiscriminately firing rockets into all parts of Israel. Israel then acted as all countries would and defended its citizens and its borders. And, before it hits a target that it knows has innocent people in it, the IDF not only notifies the building owners/tenants, it does whatever it can to minimize civilian casualties. No other country that I know of does this. Keep in mind… this entire situation can come to an immediate stop if Hamas would just stop firing rockets.

They have the power to make that choice. Let’s hope they do.