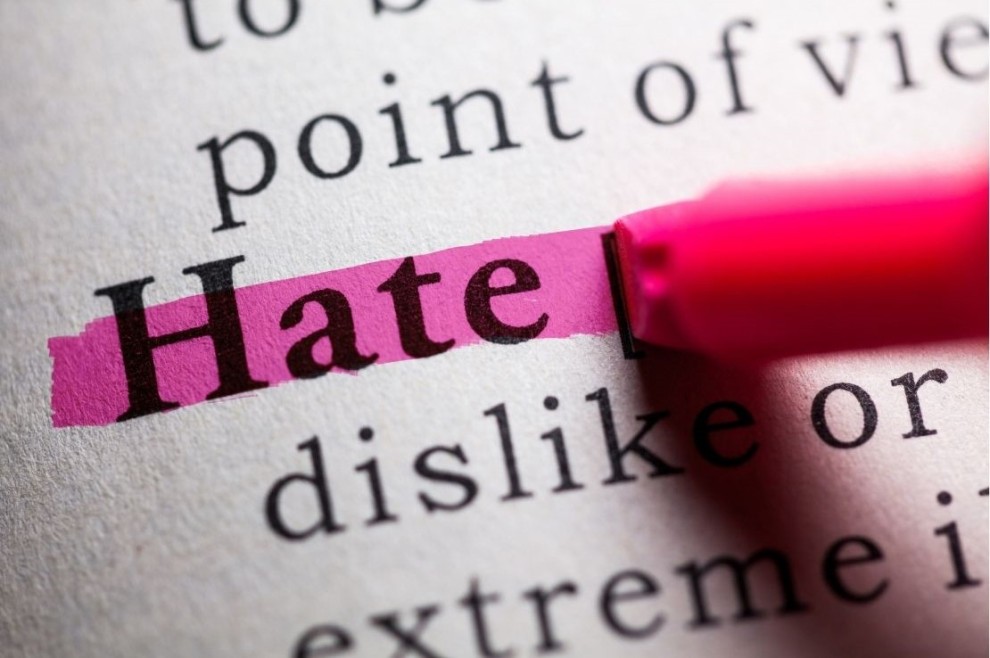 Like so many of you, I have been reading and watching in horror as new information continues to pour out of Buffalo following the tragic mass shooting that took place at the Tops Market on Saturday. There are so many parts of this tragedy that make me cringe and question what would lead someone to do something like this. And while I am saddened, upset, frustrated, and so many other emotions, I am not surprised that another mass shooting event took place. After all, on CNN’s New Day yesterday, it took two CNN reporters 3 minutes to list all the US cities that have had mass shootings (totaling 201) this year… and it's only May.

A lot of the focus right now and the next several days and weeks will be on the need for increased gun legislation, not enough is being discussed as to how we, as a nation… more specifically, as a people, need to drill down to the real core of the issue. While improved gun legislation may prevent law-abiding citizens from purchasing guns, it won’t help those that are able to get them illegally. But I think the focus is being placed on the wrong part of the problem. What we as a society need to better understand and take the long-road view and approach on is how do we eradicate hatred and the fear of “the other.” It is that fear and loathing of “the other” that has been the driving force behind so many of these mass shootings.

It is why Congresswoman Liz Cheyney’s tweet on Monday was so powerful. Not because of who she was calling out, but rather because she WAS calling out people for how their actions… or more specifically, their inactions have empowered people to perpetrate many of these mass shootings. As she stated, “History has taught us that what begins with words ends in far worse.” One of the many reasons why the Jewish Federation holds our annual Every Person Has a Name event is to serve as a reminder. As I shared during my opening remarks at this year’s Every Person Has a Name commemoration ceremony:

Hatred of all kinds has significantly increased over the last several years. In the most recent Pew Research Center’s study, it was reported that 75 percent of American Jews feel there is more antisemitism in the U.S. than there was five years ago. With these staggering figures and as Holocaust denial continues to persist on social media, it is imperative that we hold an event like this to serve both as a reminder of what can happen when hate goes unchecked, but also to remember the people who were murdered because of similar hatred… the hatred of the “other.”

We need all of society’s leaders (not just the elected ones) to not only denounce hatred of all kinds, including condemning the spread of conspiracy theories like the “Great Replacement Theory” which the Buffalo shooter included in his manifesto, but take a stand and stop blaming others as the cause of their misfortune. Until we get a better handle and approach on correcting this ideology and getting to the root cause, these types of incidents will continue to occur.