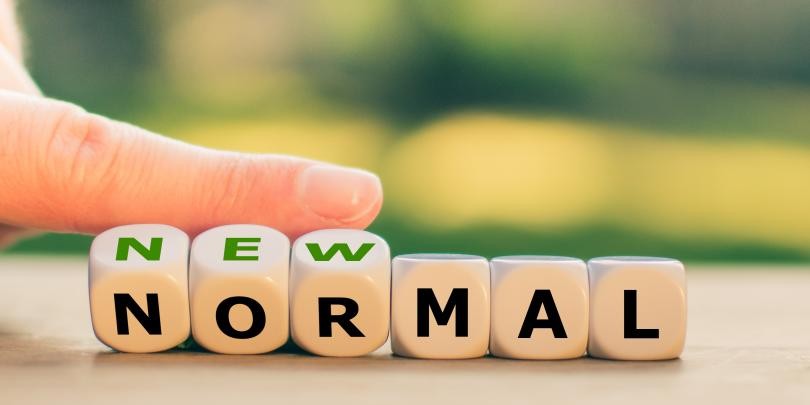 So much has been going on these last couple of weeks, it is really hard to keep up. In case you missed it, here is a short recap: President Biden gave his first State of the Union Address, Major League Baseball canceled the first several games of their season due to the lockout, the 2022 Winter Olympics concluded, Russia invaded Ukraine, and following the CDC updating their masking mandate, California and other states modified theirs and people are now strongly encouraged, rather than required, to wear masks.

Although much of our attention has been focused on the Russian invasion of Ukraine and the devastation it has caused, it is the lowering of the mask requirement that will have a profound impact on our everyday lives. If you have noticed these last several days, many people are still donning their masks when they are heading into stores. I have a feeling that they continue to provide a sense of comfort since COVID is still affecting our daily lives, just not to the same level as just a couple of months ago following the Omicron surge. Will we have another surge or are we at the tail end of this pandemic? No one quite knows for sure.

What is evident is that each of us needs to give some real thought as to how we are going to return to “normal” life. I know that it is going to be hard for some of us to completely return to being comfortable doing the things we did before the pandemic began in 2020. However, it is something we need to do.

As the saying goes, “The hardest part of any journey is taking the first step.” And we are about to start a new journey, so now is the time for us to chart our course. Whether it is going to your favorite restaurant, shopping inside an actual store (instead of ordering something online), or even going to a movie, it will get easier each and every time you do it. I have another suggestion for you.

Later this month, the Jewish Federation’s JFed Players will be returning to the stage for our musical production of Grumpy Old Men. This is the musical adaptation of the 1993 film that starred Walter Matthau, Jack Lemmon, Ann-Margret, Burgess Meredith, Daryl Hannah, Kevin Pollak, and others. The basic story is about two old men who fought over the same woman in their youth, one winning her and one losing her - to find someone better. The grudge between the two is the background for other issues that we deal with every day. Using a comic eye and full of laughs, the show deals with being alone after a partner passes away, trying to get our grown children to do what we want, and watching ourselves get older - in the mirror.

We hope to see you at one of the performances. I also want to remind you that the Jewish Federation will continue to be here to help in any way we can as you navigate this next phase of life.