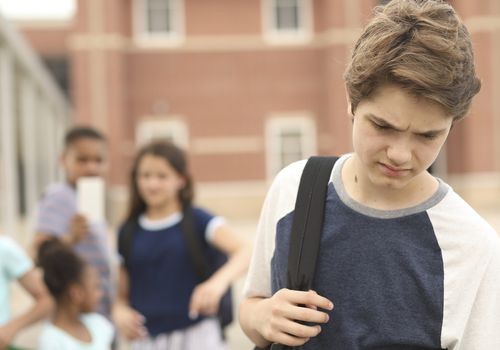 If you are like me, you are counting down the days until next Tuesday, June 15. This is the day that it is assumed that Governor Newsom will lift most of the COVID-related restrictions. While I am very excited about this and would normally be inclined to write about it, I feel I need to share my perspective on something even bigger that we are being confronted with locally. As you may have seen over the weekend, the United Teachers of Los Angeles (UTLA), announced a series of motions submitted by its leadership urging the US to end all of its aid to Israel and expressing its support for the Palestinian cause. In essence, placing the blame for the recent situation in the Middle East squarely on Israel.

Prior to last month’s Gazan attacks on Israel and Israel’s defense of its citizens, the UTLA had not made a declaration or support of Palestinians. This is very similar to what we have seen on college campuses for the past several years or so when student government started promoting the “Boycott, Divestment, and Sanctions” (BDS) movement. Rather than recognizing the real root of the situation, the fact that both Hamas and the Palestinian Authority have focused all of their energy and resources to support violent confrontations, instead of on the needs of Palestinians, both in Gaza and the West Bank, they blame Israel.

What I do not think the UTLA leadership considered at all is the impact their one-sided declaration will have on the Jewish students and faculty. The insensitivity in statements such as these, especially in light of the unbelievable increase in recent antisemitic incidents and verbal attacks, including here in Southern California, is appalling.

In its response to UTLA’s statement, the ADL said “We (ADL) are concerned that the proposed resolution may isolate Jewish and non-Jewish students and staff who are supportive of the state of Israel, and for whom a connection to Israel is part of their Jewish identity and will have an impact on school campus climate.” They further stated “we would hope that the leaders and membership of a body tasked with educating all children in our public school community would not take such a potentially divisive stance. ADL is not against students and their teachers learning about current events in the Middle East; however, we expect that it should be done in a contextual and age-appropriate manner.”

Unfortunately, like the United Educators of San Francisco historic endorsement of the BDS movement in May, I have a feeling that this is only the start.

As I shared only two weeks ago, in my May 25th message, I am deeply concerned and troubled by how statements such as these will impact Jewish students. As we have seen in both recent and not so recent past, the words of leaders can and do have a direct correlation and cause of violence and attacks. And sadly, in the climate we live in today, now is not the time to spread misinformation or escalate hatred, especially from people we entrust to educate our youth. We need to be able to trust our teachers to teach truth and be unbiased in doing so. Unfortunately, when they take stands such as this, they get further and further away from this.

Statements such as this can and will adversely affect Jewish students. We need our teachers to nurture and safeguard the lives of their students, not do things that alienate or make them the target of scorn and ridicule for decisions made by leaders halfway around the world.