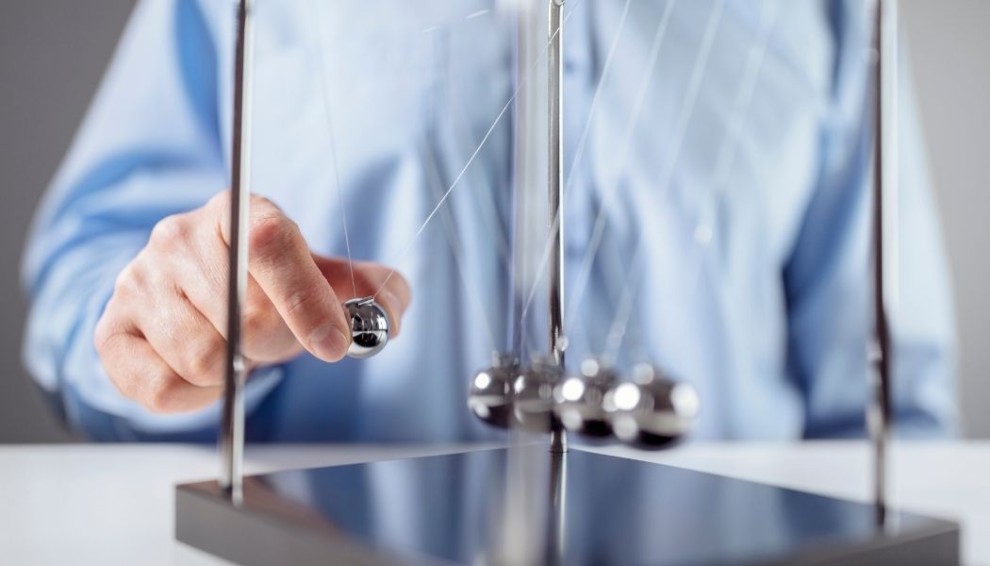 Although Camp Gan Shalom began last week, due to my schedule I was not able to visit our summer youth program until yesterday. As I walked into camp, fond memories of how much fun it was to be a camper and the joy I felt as a camp director flooded back. The smiles and the look of sheer joy on the faces of our campers were intoxicating. I was reminded of that feeling of no worries or concern… just the goal of having fun. Although there were difficult times, looking back life seemed so carefree as a youth. I wish I could get back to that feeling. Unbeknownst to me at the time, life and the world around me were going through very difficult times. The fallout from our country’s involvement in Vietnam, lost faith in the US political system following Watergate, considerable inflation, and oil shortages to name just a few… and that was only here in the US.

I find it fascinating that in many ways, 40+ years later, we are in a similar place… or maybe we are just having comparable experiences all around us.

In my column last week, I focused on the concept of truth and how as a society we seem to have moved away from understanding the importance of its value. When I was growing up, something was either true or false… there really was no gray area. It didn’t matter why something happened or what lead to the actual thing happening. The fact was something either happened or it didn’t. There was no question about it. And depending on the severity of the situation, there were consequences for those actions.

Dictionary.com defines consequence as the effect, result, or outcome of something occurring earlier. Although we often think about the idea of a consequence being a bad thing, akin to a punishment, in actuality, as you can see from the definition, there is no negative (or positive) connotation whatsoever. There is no emotional connection or implication at all… it merely took place.

Robert Green Ingersoll once famously said, “In nature there are neither rewards nor punishments; there are consequences.” Whether it is individuals who are so angry that they feel violence is their only recourse or people who are so narcissistic that they don’t care how their actions or desires impact others, we all need to remember that our actions or deeds can and do have a lasting impact on the lives of those around us. I know that as a society we know this… however we need to appreciate and value its significance again.