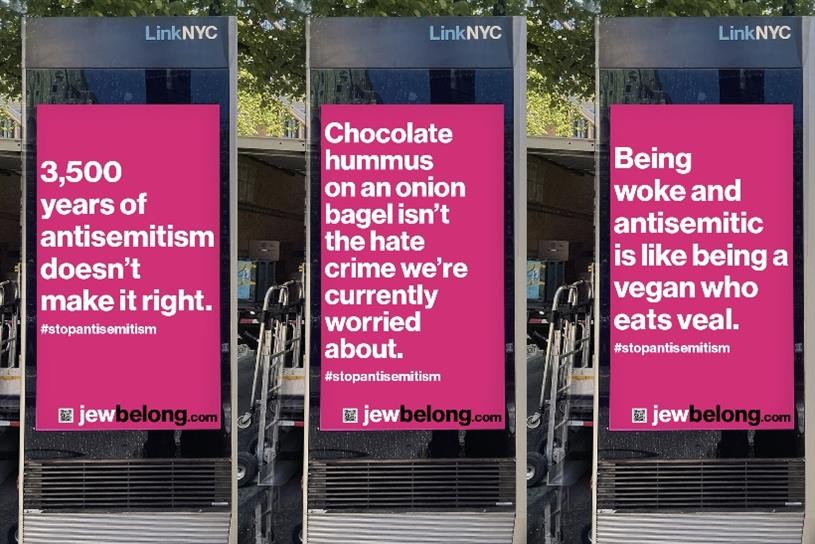 Over the last few weeks, this column has been focused on security due to the rise in antisemitism not only the American Jewish community has experienced, but also all across the world. While this rise is unprecedented here in the US, it has remained unclear to many as to how we can not only confront it but also work to eradicate it.

Some have argued that it can be difficult because of how pervasive antisemitism has become and that it has its tentacles in so many areas. While this might be true, some others say until it is clearly defined you cannot even begin. This is why many people, organizations, municipalities and countries have gotten behind IHRA’s (International Holocaust Remembrance Alliance) working definition of antisemitism that their member states adopted in May 2016. It states “Antisemitism is a certain perception of Jews, which may be expressed as hatred toward Jews. Rhetorical and physical manifestations of antisemitism are directed toward Jewish or non-Jewish individuals and/or their property, toward Jewish community institutions and religious facilities.” Accompanying this definition, IHRA also includes 11 contemporary examples of ways antisemitism manifests today. I would encourage you to click here to read it.

In the last several weeks, you may have seen a few news stories in the national media about a series of pink billboards that have caused quite a stir with their messages. The billboards are part of a multi-media campaign against antisemitism from JewBelong, a relatively new cutting-edge non-profit that is working to reach out to Jews who feel disconnected, disengaged and sometimes intimidated by participating in Jewish events or rituals. Their billboards and social media posts that are tagged (#EndJewHate) are strong and direct in calling our antisemitism.

“We’re just 75 years since the gas chambers. So no, a billboard calling out Jew hate isn’t an overreaction.”

“Does your church need armed guards? ‘Cause our synagogue does.”

JewBelong’s goal is to confront antisemitism by spreading awareness and doing it with frank, honest and plain-spoken words. In a recent interview Archie Gottesman, JewBelong’s co-founder, explained that the advertising campaign is a way to get “a lot of eyeballs” on the messages and take a strong stance against hate.

While JewBelong is currently targeting other areas, in speaking with their Executive Vice President last week, Lisa Lisser, told me that they are hoping to make their way into Southern California in the near future.

Be on the lookout for JewBelong’s pink billboards and I would encourage you to follow them on your favorite social media platforms and help spread their message by sharing their posts.