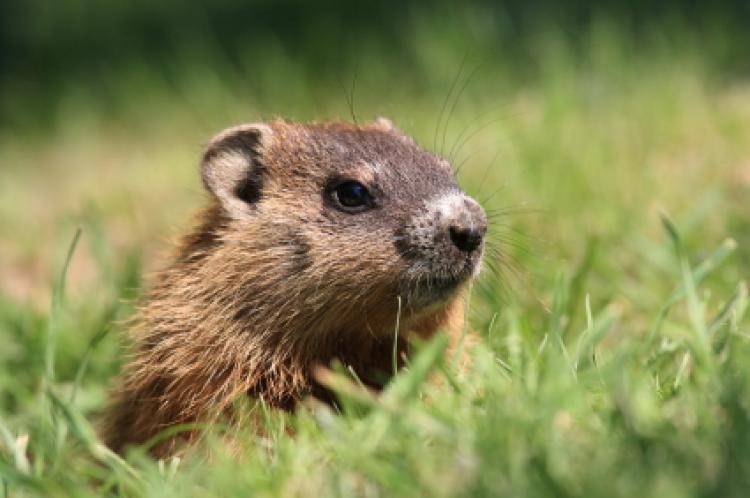 Tomorrow is a big day… at least in Punxsutawney, PA. That’s right… tomorrow is Groundhog Day. You know, the day where Phil, emerges from his burrow in Gobbler’s Knob to see if he sees his shadow. According to legend, if he sees his shadow, there will be six more weeks of winter, but if he doesn’t spring will come early. And of course… this “scientific” prediction is right… about 50% of the time.

I bring this to our attention, mainly because it feels like we are living the movie Groundhog Day these days. You know, when Phil Conners, a television weatherman who is sent to cover the story about Punxsutawney Phil and keeps living the same day over and over again. That is how I am feeling what life is like for many of us. Yet, the world around us keeps changing. And weirdly, so much seems to be staying the same.

Take for instance the increase in antisemitism that we are watching all around us. From the December flyers linking Jews to not only COVID, but also the health and safety restrictions being recommended by the CDC that hit Pasadena, Beverly Hills, Santa Monica (and just last week Whittier), to last month’s hostage situation at the synagogue in Colleyville, TX, and even the neo-Nazi rally in Orlando this past weekend, many Jews are feeling nervous and scared about what we are seeing.

Thankfully we are starting to see a lot more people, especially non-Jews, standing up to denounce this hatred and calling it out for what it is. Maybe it is because last Thursday was International Holocaust Remembrance Day and it is fresh in people’s minds. Maybe more and more people are realizing that unless they do something the amount of hatred and animosity being directed at Jews needs to stop. Or it could be any number of other options.

Whatever the reasons are, I hope it continues. And I hope more people continue to stand with us when these sorts of incidents occur. It is why I was excited to see so many in Congress were pushing to double the amount of funds (from $180 million to $360 million) for the Nonprofit Security Grant Program to help religious and ethnic groups fund needed security protections. Many of the Jewish Federation’s community partners have already received funds from this program and are hard at work putting them to use.
Although it does not address the hatred, it at least helps make us safer and protects the institutions.

Maybe Phil’s “prediction” tomorrow can be helpful and be a metaphor for what is in-store in the next bit of time. Phil, I hope when you come out of your burrow tomorrow, it is gray, overcast and rainy so you don’t see your shadow. This way spring will come earlier this year and we can begin to come out from under all of this hatred we are seeing.