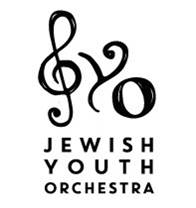 The Jewish Youth Orchestra is a community-based ensemble of middle school and high school musicians dedicated to the study and performance of Jewish music, liturgical and secular, as well as music influenced and connected to Jewish culture.

The mission of the JYO is to offer a unique experience for young musicians, building a Jewish cultural education, which draws from numerous music styles from different time periods and regions throughout the world. The JYO encourages communication and collaboration as students grow as musicians and individuals. Our goal is to create music that excites the imagination through the study and performance of traditional and contemporary music by inspiring the next generation of artists and audiences. 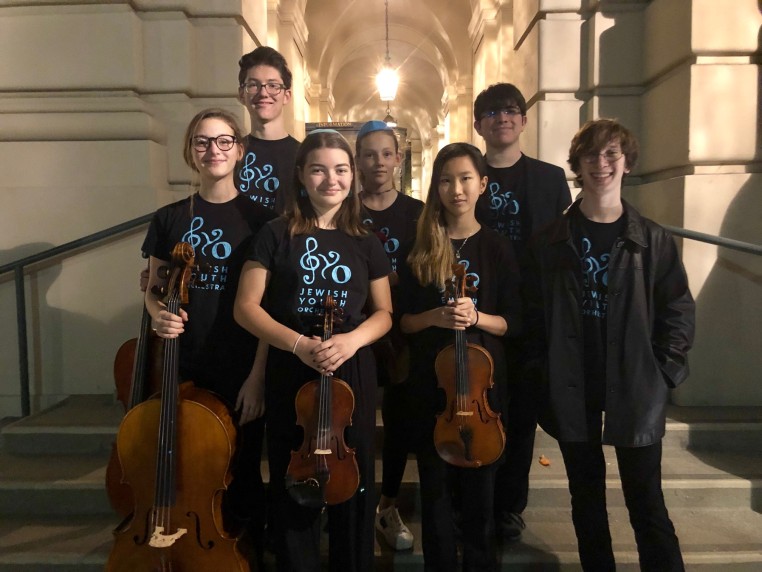 The music played has been incredibly varied, from multiple versions of V’shamru to Odessa Bulgar and other klezmer classics, to Gershwin and Nina Simone. As each season is wrapping up a larger scale concert is performed, one in December and an end-of-school-year concert in early June with additional opportunities in between. The JYO has performed at many synagogues and other venues throughout Southern California. JYO was proud to play at the 1st annual Jewish Food Festival in Monrovia, CA, sponsored by the Jewish Federation. They have also performed multiple times at the Pico Union Project with Director Craig Taubman, at the Nixon Library, Skirball Cultural Center and were invited to perform at the Los Angeles Museum of the Holocaust as part of the Violins of Hope series. January 2019 and 2020 the ensemble had the honor of performing at the steps of the Pasadena City Hall for “Every Person Has a Name”, a 25 hour Holocaust Remembrance Program, and they returned for the 2021 virtual presentation.

This past year has been challenging for live performance, but members of the JYO were included in virtual presentations for Cafe Europa Holocaust survivor groups, Temple Israel of Hollywood performance series, and for the Holocaust Museum, Los Angeles. During the 20-21 season the JYO has completed two music videos, “In My Life” in honor of John Lennon’s birthday commemoration, and “Eli, Eli” for International Holocaust Remembrance Day, and two new videos are in the works.

In the fall of 2021 there is a plan underway to begin a “Jr. JYO” that will welcome students who are in the first 1-3 years of study and are able to read music. The goal is to welcome in a new group of young musicians who will then graduate into the more advanced ensemble. This ensemble will be led by founding JYO member/concertmaster, Raina Markham. 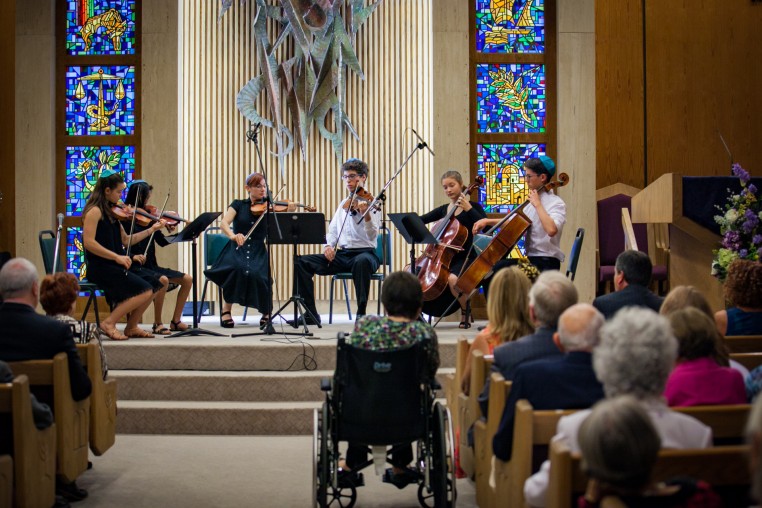 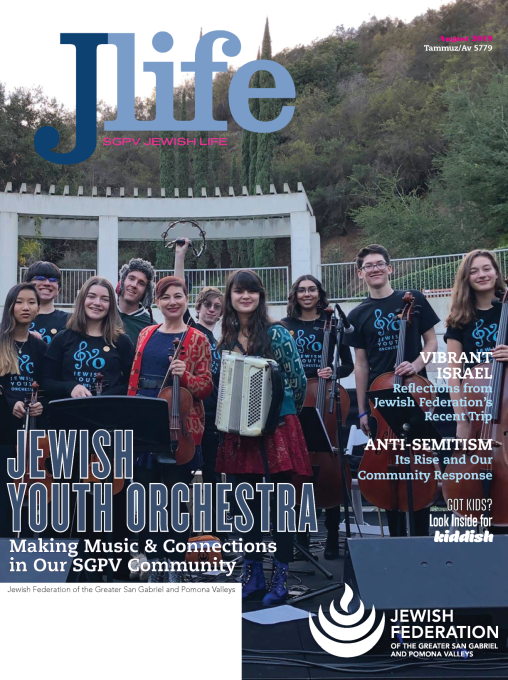 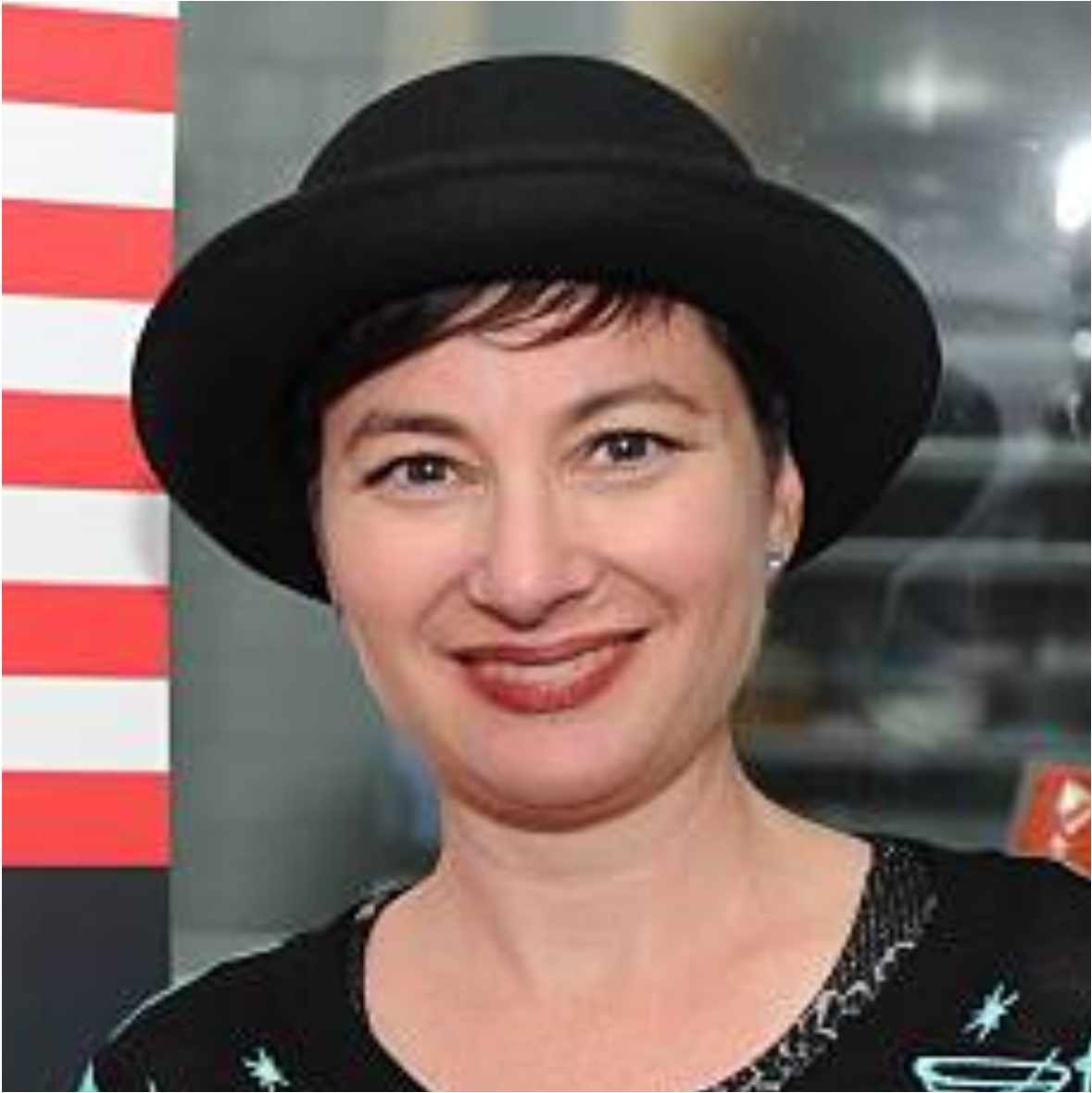 Janice Mautner Markham, is a Los Angeles based artist/activist/violinist and arts educator. She is a proud founding member of the Klezmer Gypsy-rock band, Mostly Kosher. The celebrated ensemble radically reconstructs Judaic and American cultural music through ravenous klezmer beats and arresting Yiddish refrains. In response to the poetry and folk music of Judaic roots, their reimagined voice resounds with messages of social justice, human dignity and mutual understanding.

Music Education and Social Justice are a guiding focus for Janice. She is founder and Music Director of the Jewish Youth Orchestra, a project of the Jewish Federation of San Gabriel and Pomona Valleys. This ensemble has been a guiding force for Jewish music education and innovation for the next generation of Jewish music enthusiasts in Southern California. Janice also participates in collaboration and outreach with Urban Voices Project, led by Mostly Kosher band leader, Leeav Sofer. UVP is a non-profit in Los Angeles’ Skid Row that brings the healing power of music directly to individuals disenfranchised by homelessness, mental health issues, and unemployment.

Janice has been very active with Cafe Europa, playing solo and ensemble performances for the local groups of Holocaust survivors. Her string ensemble, The JAC Trio, along with violist Amira Bennett and cellist Circe Diaz Gamero, keep up a busy performance schedule, playing at Temple Sinai in West Los Angeles, Temple Emanuel of Beverly Hills, Wilshire Blvd. Temple, Pico Union Project, Molly Malone’s, as well as other venues throughout Southern California. As a musician and actor, Janice has numerous regional and off-Broadway credits, and was honored to serve as understudy for Lisa Gutkin during the Broadway touring production of Indecent at the Music Center’s Ahmanson Theatre. Janice credits much of her early musical evolution to her father, pianist Raymond Mautner, and violin teachers Harold Ayres and Heiichiro Oyama. janicemarkham.com 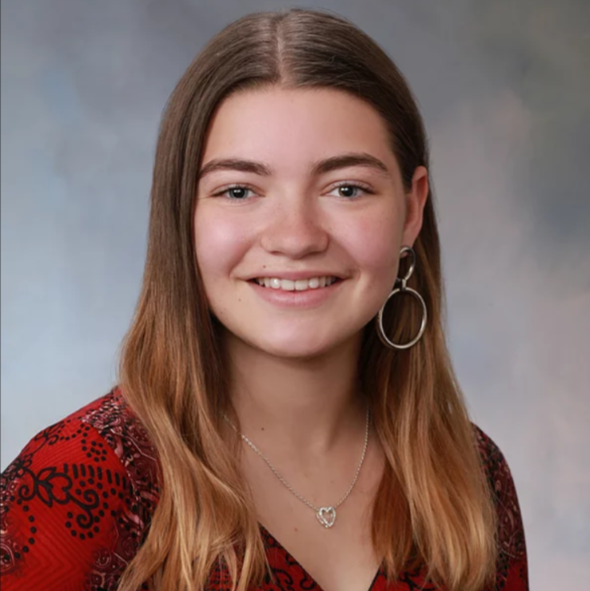 Raina Markham is a violinist and teaching artist, currently majoring in Music Education at UCLA where she is a member of the UCLA Klezmer Ensemble and studying violin with Margaret Lysy. Raina is a founding member of the Jewish Youth Orchestra, and serves as Concert Master for the advanced ensemble. A recent graduate of the Los Angeles County High School for the Arts (LACHSA), Raina has also participated in local youth orchestras including Verdugo Young Musicians Association and at Wildwood Music Camp for six consecutive years. Raina’s performance credits include playing for the Motif Awards at Disney Concert Hall and performing with the LACHSA orchestra at the 62nd Annual Grammy Awards, sharing the stage with Joshua Bell, Cindy Lauper, Lang Lang, Ben Platt, Camila Cabello and Common. She has also playing at many Southern California venues such as the Dorothy Chandler Pavilion, the Dolby Theatre and Skirball Cultural Center.