In June 1942, Winston Churchill and his chief of staff needed a way to infiltrate Axis territory, but Britain had few soldiers with language and tactical skills. They decided to recruit Jewish refugees from the Kindertransport and internment camps. Drawing on recently declassified documents and interviews with the last surviving members, X-Troop tells the story of these young volunteers who trained in counterintelligence and advanced combat, traded in their identities, and became part of a secret commando unit that stopped at nothing to defeat the Nazis on battlefields, in concentration camps, or in face-to-face encounters with commanders. 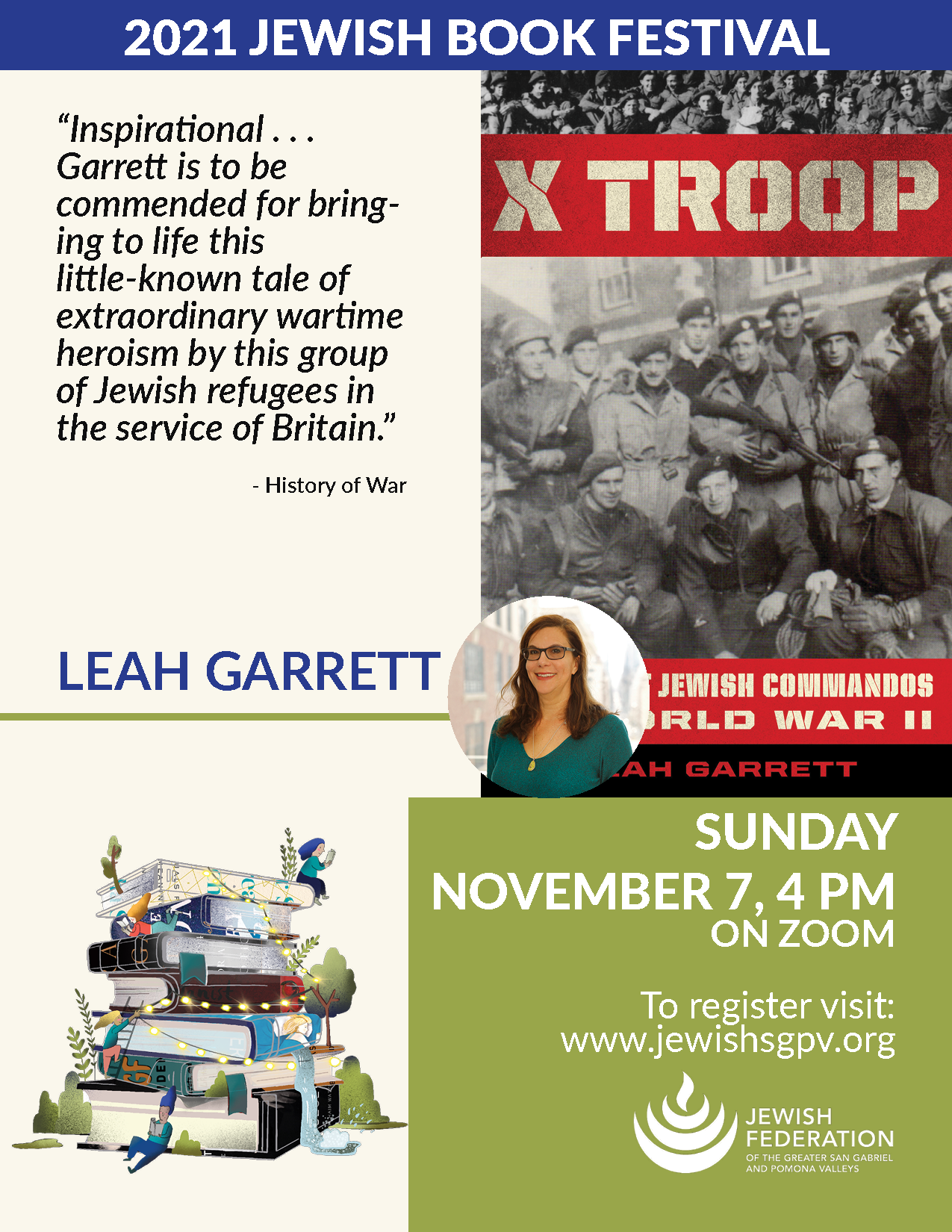